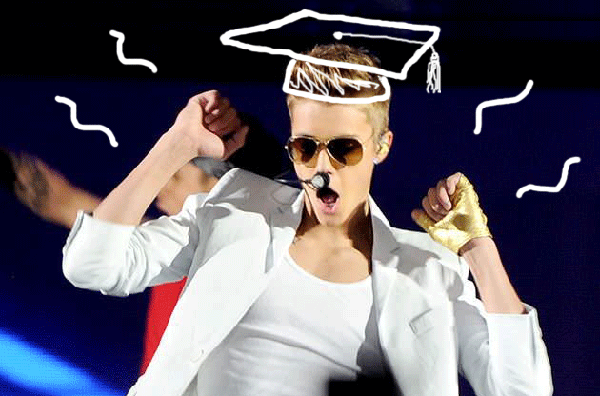 Justin a firm belieber in the value of education

Juggling school, hobbies and friends can be hard for the average teenager. But for someone like pop idol Justin Bieber – throw in a global tour, four number one albums, Selena Gomez and over 41 million Twitter followers – keeping all balls in the air suddenly seems impossible.

Despite all odds and baby-daddy scandals, the Canadian teen sensation proved he was a ‘belieber’ in the importance of education, graduating from high school last year. Bieber continued his education while touring, gaining his high school diploma via a distance education program.

Let’s hope it’s helped him brush up on his cultural history, too. The doe-eyed popstar gained (even more) notoriety when he famously referred to the Pope’s iconic Vatican residence as the ‘Sixteenth Chapel’.

But the YouTube prodigy is definitely not the first to take advantage of online study. Bieber joins a range of heavyweight eLearning alumni, including James Franco, Jessica Alba, Kristen Stewart, Arnold Schwarzenegger and Lil Wayne. 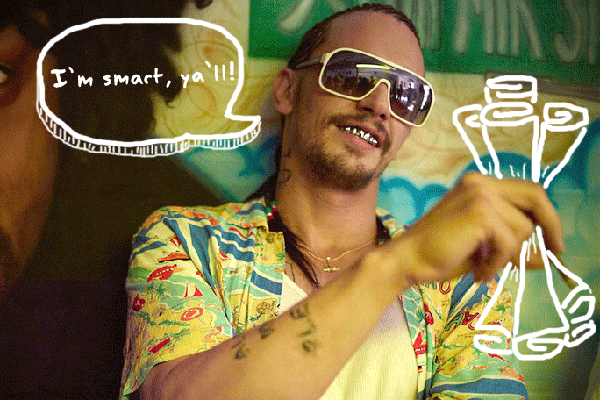 Studying online to gain his BA at UCLA, Franco then moved on to complete his master’s degree at Columbia via distance, proving to everyone that he was more than just a pretty face.

Gaining an education online has become common practice – not only for the A-listers keen on developing their minds as well as a fallback plan, but also for regular Joes schlepping it out in the real world.

Technology has turned eLearning from the out-dated mailout system into a virtual world of webinars, forums and 24-hour support. And, as life has changed to ‘it’s complicated’, studying online has become the preferred mode for a lot of people who want it all: a family, a career and an education.

In Australia, the trend towards off-campus study has increased since the early 1990s. Today, almost one in four students studies by distance, including those who mix on- and off-campus study.

Postgraduate students sit in the driver’s seat of this trend, as most school-leavers and undergraduate learners prefer face-to-face teaching.

As the millions of people who have now taken at least one online class can attest, however, you’re never short on e-support. Most online course providers, aware of the social isolation attached to distance learning, have a range of student portals, forums and intranets designed to bring students and tutors together.

With participants logging on to student communities from all over the world, you never know who you might find yourself in a class with – perhaps even the Biebster himself!
So whatever your professional pursuits – accounting, hospitality, teaching or pop chart domination – you’re bound to find something that suits your lifestyle.

When it comes to studying online, take a page out of Bieber’s book, and never say never.