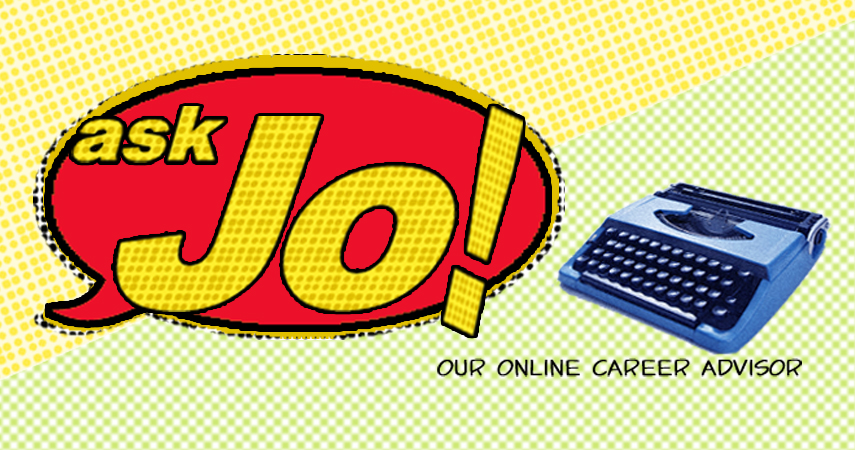 Universities have expressed serious concern over the government’s proposed new HSC benchmarks for teachers, claiming that they undermine their independence and act as a poor measure of students’ potential to succeed.

Under the new reforms, 70 per cent of school leavers accepted into teaching degrees this year would not meet the O’Farrell government’s entry requirements, which would include achieving at least Band 5 – or results over 80 per cent – in a minimum of three subjects, including English.

Premier Barry O’Farrell announced the NSW government’s plan to overhaul ATAR cut-offs and other entry requirements on Thursday, claiming that the intention will be to raise standards and encourage more people to enter the profession.

Education Minister Adrian Piccoli described the plans as the ‘most significant reforms around quality teaching ever undertaken in Australia by any jurisdiction’.

But universities have hit back, arguing that the stricter benchmark could lead to a teacher shortage.

‘Introducing entry requirements such as this ignore the well-documented fact that input measures are very poor predictors of graduate success and teacher quality’, Robinson told The Sydney Morning Herald.

Robinson says it is probable that many universities, particularly those in regional areas, will witness a drop in enrolments in the wake of any tightening of entry requirements.

‘The way to lift prestige would be to really address the serious issue of remuneration’, she said.

Where do you stand? Are you considering undertaking an education qualification, and now worry that you won’t make the cut? Let us know.