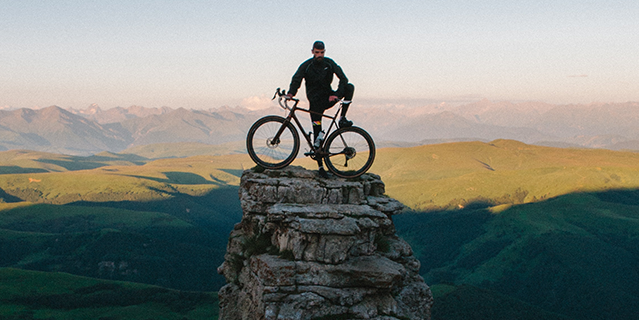 Seriously Extreme Jobs Your Mum Wouldn’t Be Happy About

If you choose a job you love, you won’t have to work a day in your life. So what’s stopping you from following your dream? After all, not everyone can stand to work in an office cubicle or behind a cash register, where the closest you’ll get to an adrenaline rush is a double espresso for morning tea.

There’s a world of opportunity out there, opportunities and jobs you may not even known existed. So if you prefer some real danger and excitement, perhaps you should think outside the concrete box.

How Extreme is Extreme?

We’re talking the kind of extreme job your mother would hate and maybe even lose sleep over – that kind of extreme. People in extreme careers can find themselves doing just about anything. There are, however, a couple of ingredients that combine to make a truly extreme career. A generous portion of excitement, an occasional dollop of danger, a smattering of foolhardiness … and maybe a pinch of sheer terror for that extra kick.

Are You An Extremist?

What have you got to lose? Besides your dignity, teeth and the feeling in the lower half of your body, you can only gain from living through experiences others would only dream of. It’s like what your father always said when you were little – what doesn’t kill you makes you stronger. Although this may not be exactly what he meant!

Do you enjoy living on the edge?

Have a love of adventure?

Can you handle danger?

Want to experience things no-one else has experienced?

Without further ado, here is a list of potential careers an extremist can pursue. 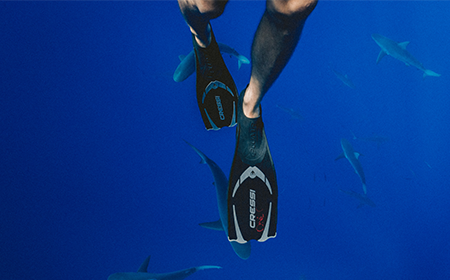 Just when you thought it was safe to go back into the water. Fancy your chances in a pool full of sharks? Feared by swimmers, sailors, fishermen, moviegoers and other fish, sharks are the quintessential predators of the deep.

Many different careers that will allow you to work with sharks – in the tourism industry, the scientific world, in filmmaking and even in commercial fishing. 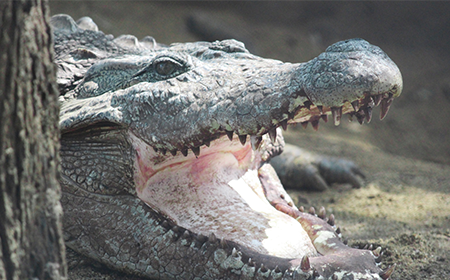 ‘Never smile at a crocodile,’ they say. But would you smile at a crocodile if you knew it was licking its scaly lips and getting ready to pounce at the sight of you? Crocodiles are one of the last deadly animals still stalking the Australian wild. Attacking dozens of unsuspecting swimmers every year.

The crocodile is one beast that was never meant to be contained. They are natural-born predators, and most crocodile farmers are quite aware that the larger crocodiles in their stock pens are watching carefully as their perfectly edible captors walk nearby.

Think this is a good career move for you? Learn as much as you can about crocodiles. If you are still at school, it would be a good idea to study biology. Practical subjects in the industrial technology field may also be useful. 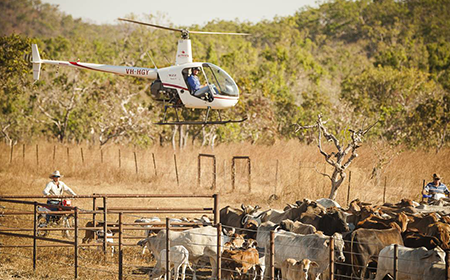 Is flying your gig? Would you like to pilot a small plane in a remote area, working in really tight spots, herding stock from the air?

Aerial mustering is one of the deadliest jobs in the aviation industry – there’s no margin for error when you’re flying just 200 metres above the ground. You don’t get second chances. Aerial cattle mustering has 53.3 accidents per million hours logged to its name, the highest of any sector in the Australian aviation community. It recorded five accidents last year [2017] alone and 15 fatalities between 2007 and 2016.

These outback pilots coordinate hundreds of animals (such as cattle or sheep) from the air with the assistance of a ground crew on motorbikes. They fly in some of the most remote and harsh country in Australia.

If you are interested in commercial flying and you want a job where you can push yourself to the limit every day that you take to the air, you will love this job. It’s just like acrobatic flying – except that it’s always unrehearsed and often in unknown and inhospitable terrain – and you’re also trying to manage 1000 cattle and four motorbikes at the same time. 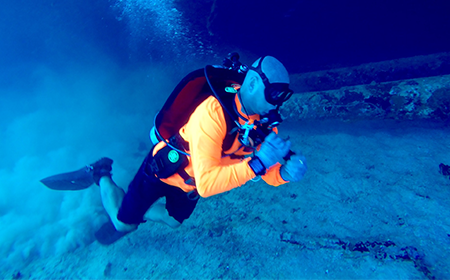 Have you ever watched a movie where someone has ten seconds to stop a bomb from going off? Imagine doing that – 60 metres underwater. For a clearance diver in the Royal Australian Navy, this is just part of the job – and there are no second takes.

In Australia, clearance divers work exclusively in the Navy. Clearance diving is one of the Navy’s most adventurous and dangerous jobs, with only the fittest and most fearless candidates admitted. 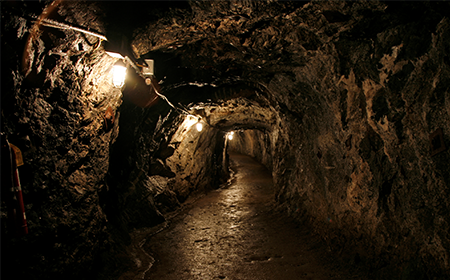 There’s nothing quite like a really, really big explosion – that deeply satisfying BOOM, the smoke, the dust, the rumble of the earth beneath you … Well, believe it or not, there are people in Australia blowing stuff up on a daily basis, and they’re actually getting paid for it. Welcome to the world of the underground mining blast crew – one of the few jobs where you’ll be paid a lot of money to destroy stuff. 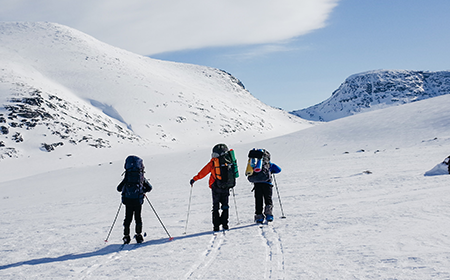 Can’t decide which extreme sport attracts you most? Keen to work as a rock climber, cross-country skier, mountaineer or safari leader? How about heli-skier, kayaker, Antarctic sled trekker or windsurfer?

If your idea of a fun day out involves climbing mountains, tackling sub- zero temperatures, kayaking through treacherous waters then finally sleeping under the stars, you could be the perfect candidate for a career in expedition leading.

It is essential to have a consuming passion for – and expertise in – wildlife, wild vegetation and wild places. They lead a nomadic life, to be sure, but expedition leaders get paid

to look after other people on trips to some of the world’s most exotic places.

Expedition leaders are responsible for ensuring that their group travels safely along the planned route, introducing them to adventure experiences, teaching them about the wildlife in the area and – this bit is pretty important – bringing them home in one piece. 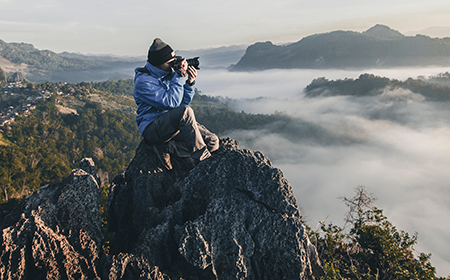 Athletes push the edge of what is possible – going up cliff faces, down mountains, faster, farther and higher. We know because we’ve seen the pictures. But have you ever wondered what’s going on behind the camera?

Extreme photographers must be in top physical condition and will usually require a combination of skills such as being able to abseil, ski, climb mountains and even parachute solo – all while taking photographs.

Are you quiet, like to keep to yourself and timid? We’ve got you covered too! Check out these top jobs for introverts.