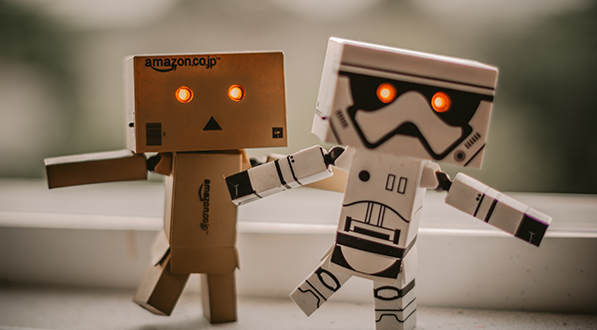 The Revolution of Artificial Intelligence

Artificial intelligence – is it a good or bad thing? What does the rise of AI mean for our career? Are our machines going to plot against us as they get more intelligent? If you listen to the likes of Elon Musk and Stephen Hawking, then, yes, it’s something that we need to be concerned about. Gary Kasparov, the former world chess champion has a somewhat different view.

That might come as something of a surprise since Kasparov felt the power of AI first hand when he lost against Deep Blue in 1997. It was the end of an era and something that chess enthusiasts all over the world found completely shocking.

It makes it even more surprising that Kasparov gives us the advice to take a more practical view on the subject of AI. In an article that he penned for the magazine Interesting in 2018, Kasparov said that we should instead focus on the practical advantages that AI affords us. He says that we need to forget about the AI that makes all the headlines – cars without drivers, robots, and so on. What we need to consider are all those algorithms make our lives better each day.

For example, the algorithms that make banking easier or those that could help doctors to diagnose disease more accurately. You can learn more about the potential applications for AI in the infographic below.

As you’ll see, there’s a whole lot more to AI than just a self-driven car. How do you like the idea of being able to control a game using your mind? Or having the console be able to read your facial features?

Imagine going up against an opponent that can interpret facial gestures. Okay, in all honesty, that idea doesn’t really appeal to me. I like the idea of thought-controlled games, but playing poker with a computer that can read micro-expressions? My poker face is already bad enough – I don’t need that kind of competition.

Overall, though, if you consider the potential benefits of AI, you can’t really argue with Kasparov on this one. Sure, we could, at some stage in the hopefully distant future be facing a situation where computers decide to wipe us out. But we could just as easily see a future where they see the value of working with us. In the meantime, it’s too late to go back anyway, so why not take the advantage?