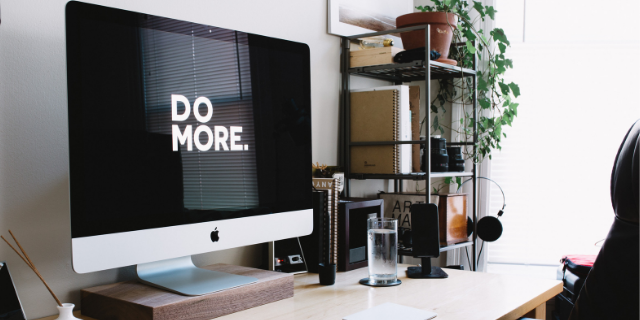 Young (over) achievers who make you feel crap about yourself

For me a fruitful day involves hitting the snooze button no more than three times, drinking my coffee without spilling it on my shirt, and managing to go the whole day without tripping over my two left feet. As someone in their mid-twenties with a degree (albeit an arts one) and a full-time job, I generally feel like somewhat of a success story – especially with the unemployment rate for young people (19 to 24-year-olds, to be precise) hitting 12.4 per cent in today’s gloomy economy.

If you’re in a similar situation and are giving yourself a pat on the back for winning in life, you should perhaps reserve it for a more celebratory time. As the title suggests, this article isn’t designed to high-five you for simply existing and paying tax.

Much to my chagrin – and probably yours, too – there are some people who just seem to be better at life than most and, to rub salt in the wound, seemed to figure out this secret at a really young age. A successful day for this new brat pack can include becoming a millionaire, campaigning for women’s rights and changing the world, although not necessarily in that order. While many of us consider it a plus when we manage to put on matching socks in the morning, these trailblazers are demonstrating how you can really win at life. 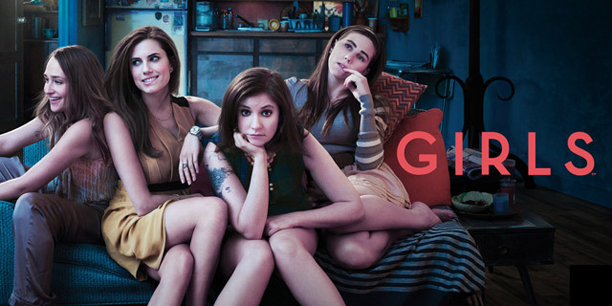 Why you should feel crap: A writer, director, actress, producer and Golden Globe winner, Dunham is most known for her successful TV show Girls which was greenlit in 2012 when she was at the ripe old age of 26. You can also add to that list that she was the first woman to win a Directors Guild of America Award for Outstanding Director in a Comedy Series. The slashie has also signed a $3.5 million deal with Random House to publish her first book. 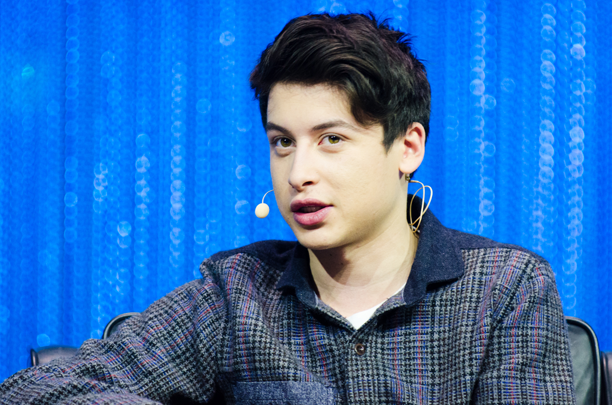 Why you should feel crap: Can you imagine having Ashton Kutcher, Yoko Ono and Stephen Fry amongst your financial investors? Yeah, I didn’t think you could. For Aussie-born D’Aloisio, a teen who taught himself how to code at the age of 12, this is a reality. At the age of 15 he became the youngest person to ever receive venture capital financing for his app – an app that he would then sell to Yahoo! for a cool $30 million. All in all, D’Aloisio has managed to become a multimillionaire and a Yahoo! employee all before the age of 18. 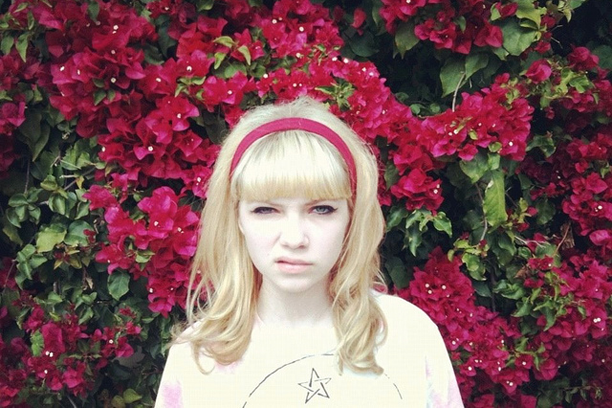 Why you should feel crap: Starting a fashion blog at the age of 11, Gevinson gained popularity with her quirky outfits and dry wit. A wit that many were convinced was constructed not by Gevinson but by her parents. By 13, she was attending fashion weeks all over the world and writing articles for the likes of Harper’s Bazaar. Older and wiser as a 15 year old she launched Rookie, a website for teenage girls that covers topics such as fashion, pop culture and feminism. Rookie broke one million page views within five days of launch. As if being an Editor-in-Chief wasn’t enough, Gevinson also acts and sings on the side. 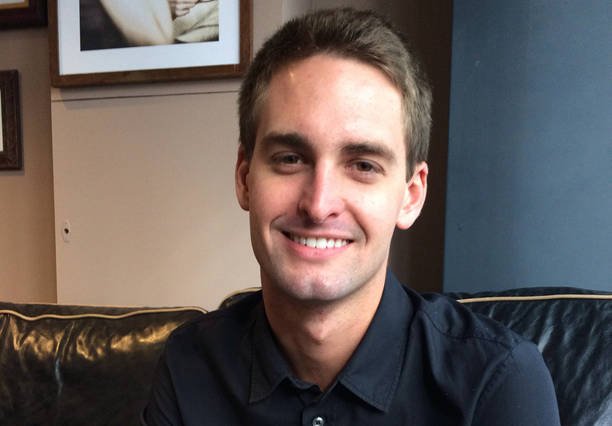 Why you should feel crap: You’ve probably heard about Snapchat turning down a $3 billion acquisition offer from Facebook. But did you know that one of its founders was born in the ‘90s? Spiegel, alongside his friend Bobby Murphy, co-founded photo-messaging app Snapchat while they were students at Stanford University. Whereas, when I was in uni, I managed to master the art of drinking wine out of a sack. Today, it’s reported that around 400 million ‘snaps’ are sent every day. Not bad for a start-up that’s as young as its co-founders. 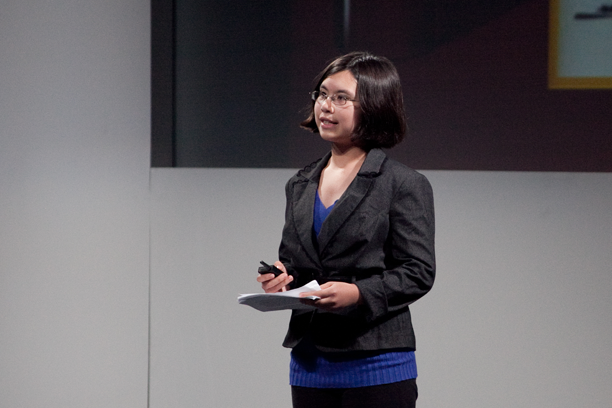 Why you should feel crap: Labelled as a ‘child prodigy’ on her Wikipedia page, Svitak first moved into the spotlight at the age of 6 for her crazy-good writing abilities. Learning how to read at the age of 3, she became a published writer at 7 with a book that contained tips for other aspiring writers. Keen on spreading her love for the written word, Svitak also started teaching reading and writing to other students at local schools. An advocate for literacy, Svitak gave her first TED talk in 2010, speaking to a room full of adults about what adults can learn from kids. 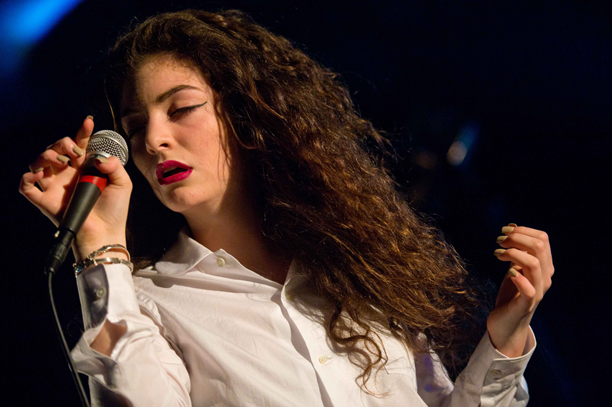 Why you should feel crap: Known by her stage name Lorde, Ella Yelich-O’Connor was the first New Zealand solo artist to have a number one song in the United States. Signed to Universal at the age of 13, Lorde went on to release her debut album in 2013 Pure Heroine, which she co-wrote and produced with Joel Little. The album reached number one on the Billboard Hot 100 chart, with single Royals ousting Miley Cyrus’ Wrecking Ball from the No.1 spot. Praised by music veterans Elton John and David Bowie, Lorde has gained popularity for her unique vocals and wiser-than-her-years lyrics. 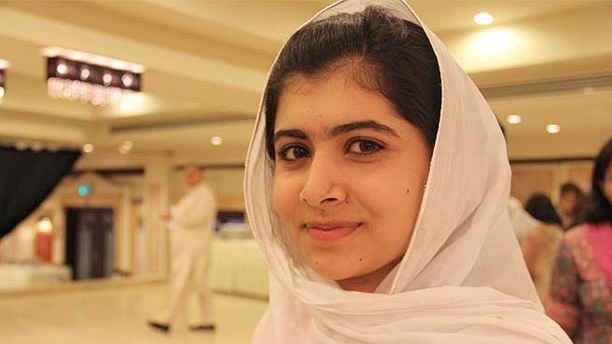 Why you should feel crap: Campaigning for the right for girls to go to school in her native Pakistan, Yousafzai was shot in the head by the Taliban on her school bus. Surviving the shooting, Malala garnered worldwide attention, sparking a UN petition demanding that all children be in school by the end of 2015, leading to the ratification of Pakistan’s first Right to Education Bill. Featured on the cover of Time magazine in 2013, Yousafzai was also the winner of Pakistan’s first National Youth Peace Prize and the youngest person, and first girl nominated, for the Nobel Peace Prize.

While this list of young achievers might have just convinced you to go back to bed and not emerge until you’ve developed super powers, don’t be so hard on yourself. We might not be changing the world as dramatically or rapidly as these young trailblazers, but we can follow their suit and make sure we do something we’re passionate about.