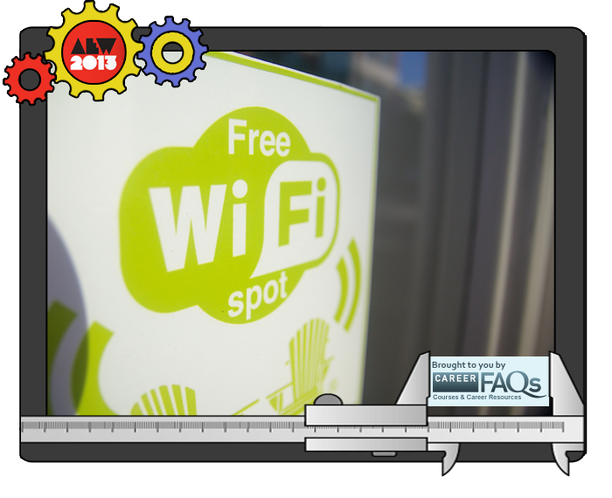 Wi-Fi is a popular and increasingly ubiquitous technology that has revolutionised the way we use our portable and home devices. But did you know that a key piece of this technology was invented by a team at our very own Commonwealth Scientific and Industrial Research Organisation (CSIRO)? According to a 2012 study by Strategy Analytics, 439 million households worldwide now use some form of Wi-Fi. Computer and smartphone users everywhere are grateful.