This free sample cover letter for an actor has an accompanying actor sample resume and actor sample job advertisement to help you put together a winning job application.

I have heard about your exciting new production of The Tweets and would love to audition for the role of Samantha Tweet.

I am a versatile and deeply committed actress and would love the opportunity to tackle this challenging and complex role. I believe I could bring a uniquely vulnerable but edgy and dynamic quality to my portrayal of Samantha, as well as bring out her darkly comedic nature.

I have recently graduated from SIDA (Southern Institute of Dramatic Art), where I was awarded Theatre Actress of the Year.

Over the last few years, I have played the lead role in a number of prestigious productions, including Scarlett O’Hara in the Royal Theatre’s adaptation of Gone with the Wind, Leanne Jones in Froth Production’s Cloud Nine, and Clara in SIDA’s Gangland, which the Southern Theatre Company nominated as the best play of 2006. I also appeared as Emily Jones in Greenray’s award-winning film, Whistleman.

I have also appeared in the television shows Here and There, On the Block and Angels and Devils, as well as a number of television commercials.

I have attached my showreel and a selection of reviews from my latest shows.

I would be very excited about the opportunity to work with your company on The Tweets and immerse myself in the role of Samantha. I very much look forward to hearing from you. 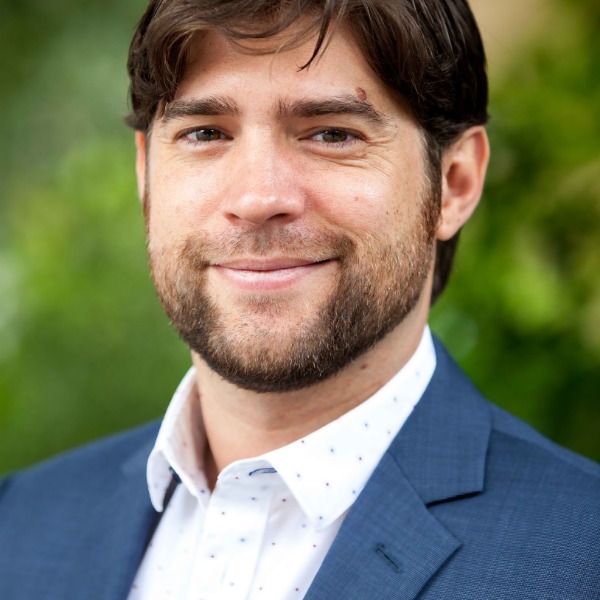 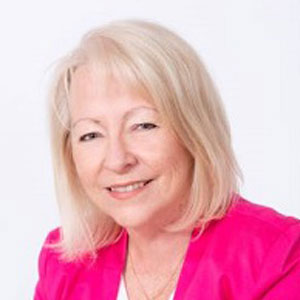 I look forward to working with you. I have been developing, designing and delivering peopl ...

Ready to find a new job?

Change Location
To find awesome listings near you!