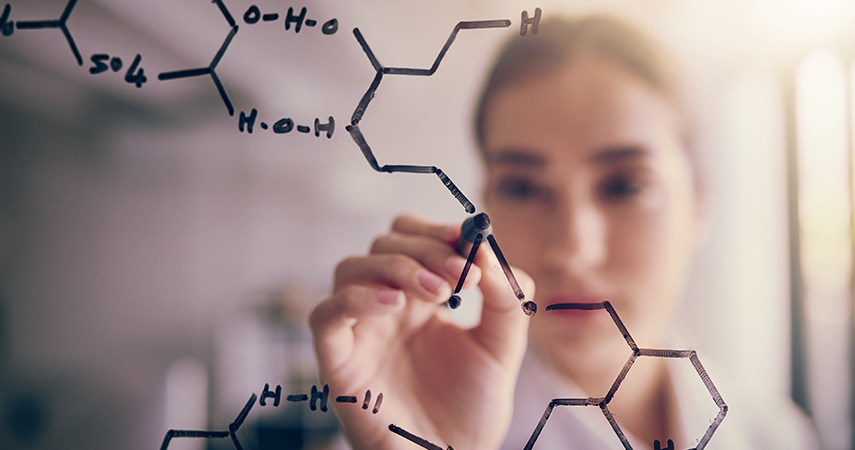 The Cooper Review blog, brainchild of ex-Googler and viral sensation Sarah Cooper, has done for us cubicle drones what The Office did for comedy: shone a light on the often lacklustre, awkward nature of office life in the 21st century.

With thousands of shares on each post (some with as many as half a million), it’s clear that the comedian has captured the corporate culture zeitgeist and the imagination of 20- and 30-somethings pretending to work while surfing the internet in ‘team pods’ everywhere. The tagline ‘Funny because it’s true’ is the perfect way to describe how close her cartoons hit to home.

From providing appropriate nodding techniques to a people-pleaser’s guide to pleasing people or my personal favourite: the non-threatening leadership strategies for women, Cooper has her finger on the pulse of every possible office situation you’ve encountered: 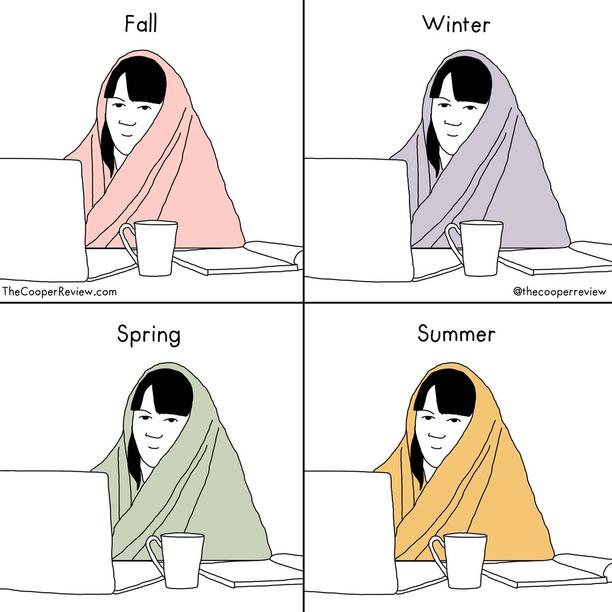 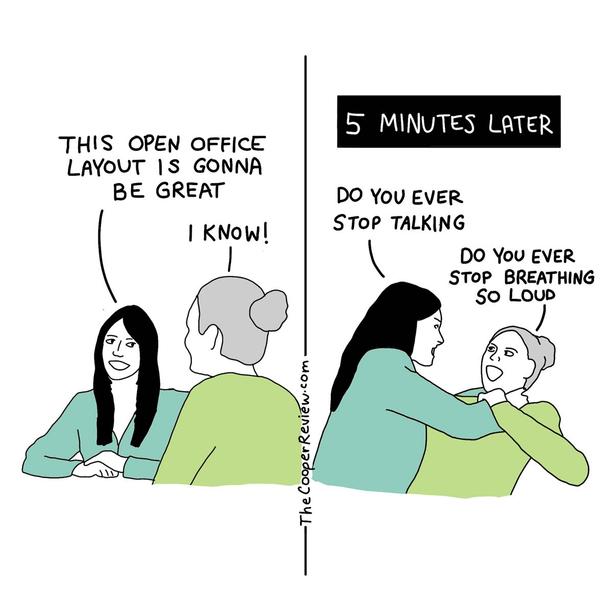 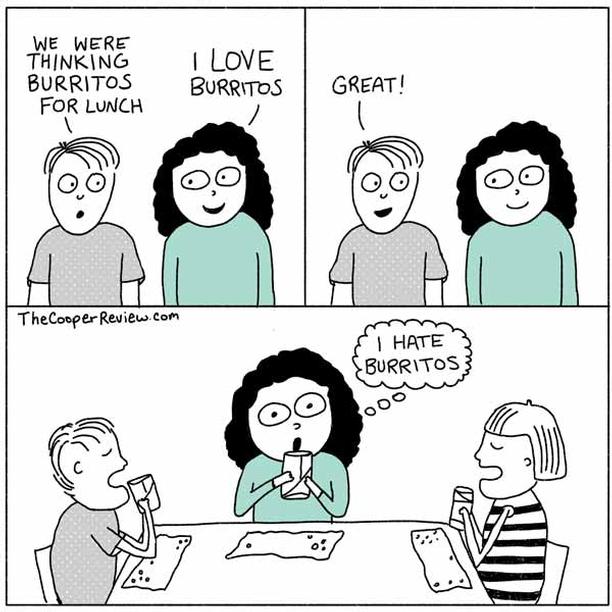 • Our generation’s frightening propensity to let "Future You" deal with everything: 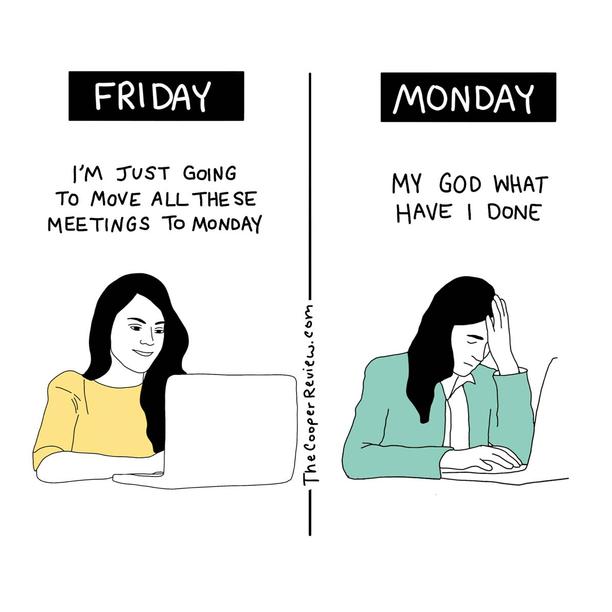 • That coworker we all have, reimagined as a rapper:

If you enjoyed the seminal 10 Tricks to Appear Smart in Meetings, your life is about to get 900% better (yes, I did the math on that and the internet assures me this is the correct number). In her new book 100 Tricks to Appear Smart in Meetings, Cooper satirises corporate culture as we know it, with a particular emphasis on meetings – the necessary evil where people go to demonstrate how much they love the sound of their own voice, plan what to stream on Netflix that night, and allow the boss to see what a big-picture-thinker they are.

Having worked for companies like Google and Yahoo! for over 15 years, Cooper knows exactly where it’s at. Part humour, part anthropology, her book is uncannily bang-on at representing every meeting we’ve all begrudgingly gone to – from offsite team building exercises to networking events, one-on-ones and conference calls.

As Cooper says, ‘Like everyone, appearing smart in meetings is my top priority. Sometimes this can be difficult if you start daydreaming about your next vacation, your next nap, or bacon. When this happens, it’s good to have some fallback tricks to fall back on.’

In her book, you will learn the tricks of the trade used by savvy businesspeople in meetings everywhere – how to look like you’re paying closer attention than anyone else by asking the presenter to go back a slide; making obvious, irrefutable statements like, ‘It is what it is’, ‘We need to be smart about this’ or ‘We should focus on the priorities’ and even where to sit (next to the person leading the meeting, if you’re curious – this will make everyone think that you’re co-leading the meeting). It contains best practice for using buzzwords like ‘best practice’ – and if that isn’t worth the sticker price, I don’t know what is.

Cooper dives deep, ‘deeper than any deep dive you could imagine’, and in doing so, takes the lid off the artifices your coworkers use to dominate discussions, deflect from their ignorance, or look like they’re adding value. The book is hilarious – there’s no question about that. But as you get deeper into it, you start to vacillate between laughing out loud and having flashbacks of coworkers you’ve had in the past. You’ll remember every ‘death-by-PowerPoint’ meeting you were forced to endure where the facilitator put a single word on each slide, trying to seem profound, or where they said ‘That’s a great question’ after every question without ever giving any answers.

Full of comical illustrations, real-life examples and cheat sheets, Sarah Cooper’s 100 Tricks to Appear Smarter in Meetings will help you master the subtle art of pretending to listen while you think about how much your boss reminds you of that cartoon you saw in her book. 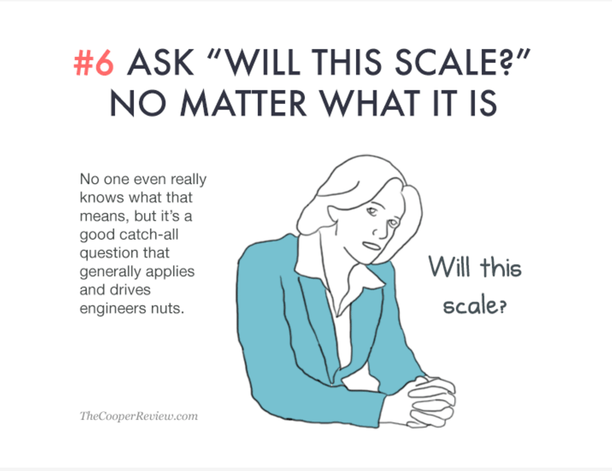 Suffice it to say: if you don’t love this book, here is the only thing I think you’d be capable of enjoying. 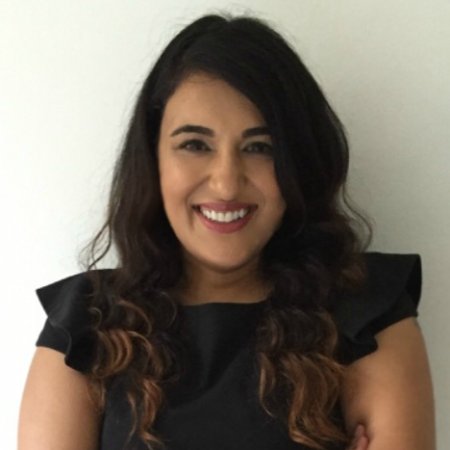