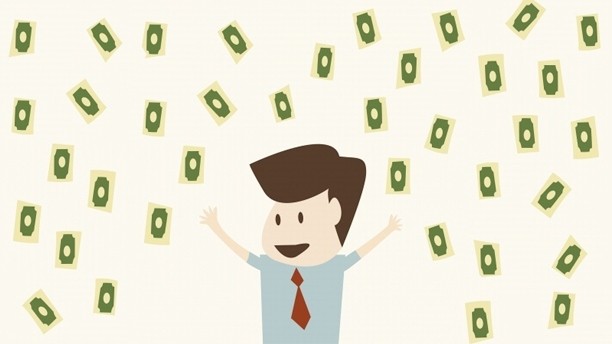 How to be a multi-millionaire before you’re 40: lessons from BRW’s Young Rich 2013

Ever wondered how the successful people do it? Even if you don’t think you have an entrepreneurial bone in your body, your career can benefit from the example of today’s most successful young movers and shakers. Now in its 11th year, BRW’s list of new, self-made money-makers offers some insight into what it takes to be rich and successful before you’re 40. 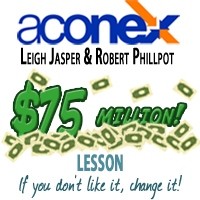 Robert Phillpot was a site supervisor for Multiplex when he complained to Leigh Jasper of McKinsey & Company about the time he was spending drowning in paperwork and working off incorrect information. He left Multiplex and joined forces with Jasper to work on getting better collaboration in the construction industry.

Their project management software Aconex grew independently in Melbourne, far away from the big US-based software companies of the dot.com boom – and this fresh perspective was just what was needed. Thirteen years later, Aconex has managed $700 billion in construction projects all over the world, with clients in 60 countries. 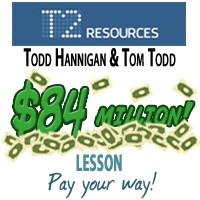 Coal tycoon Nathan Tinkler plummeted from the top of 2012’s list into almost-bankruptcy this year. Why should we take notice of him then, you ask? Well we can learn just as much from his demise as we can from the rise of his two lieutenants, Todd Hannigan and Tom Todd. They were let go from Tinkler’s Aston Resources in 2011 and debuted on the BRW list this year.

Tinkler, a former Hunter Valley electrician, turned a quick fortune in the coal industry and became Australia’s youngest billionaire by the time he was 35. Unfortunately, he wasn’t so good at paying his creditors and keeping them on side, so as soon as the price for coal dropped he was on shaky ground in terms of cash flow, and didn’t have too many friends to help him out.

Meanwhile, the duo had already been shown the door with six months’ pay and some stock profits, which they have since put into their own venture, T2 Resources. If nothing else, they will certainly be paying their creditors on time. 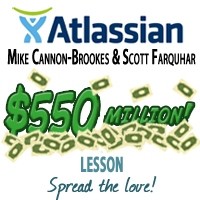 Their enterprise software company Atlassian has rocketed them to the top spot on the list and it’s no surprise that the guys who brought us the smooth issue tracking of JIRA know something about keeping their team happy.

They have 600 staff and will be growing by a further hundred, but that doesn’t mean they will be putting away the office NERF guns. They have an ‘open company, no bullshit’ policy – and just in case anyone forgets, it’s written on the walls.

Atlassian invests every one of its employees in the company’s success, offering employee share option plans, a $10,000 referral bonus and, most importantly for up-and-comers, a day per quarter where staff can work their way through problems of any kind and present commercial solutions. Considering Atlassian’s massive growth, we can assume this is a formula that works.

Feeling inspired to make a change? You can get the entrepreneurial skills you need to take the leap with our online business courses.