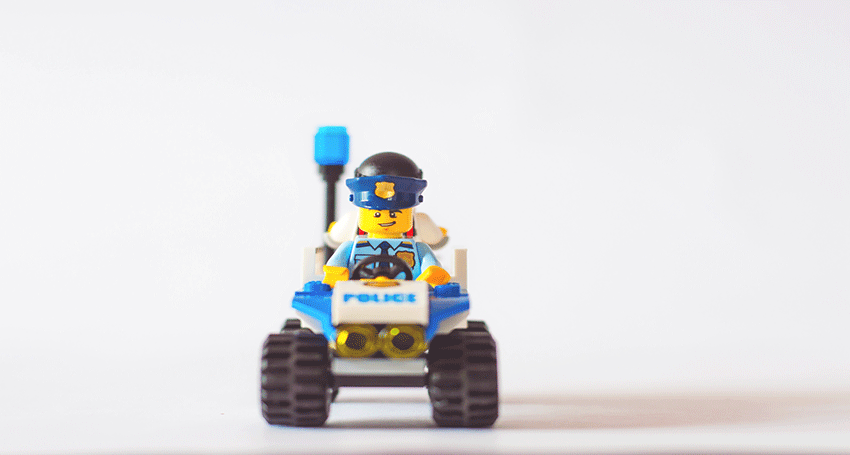 Technology… What’s It Mean for Crime and Criminal Justice

Technology is changing the way that many industries operate – and criminal justice is no exception. That’s because the way criminals pursue their activities is changing, with information technology (IT) now a major part of global criminal activity.

In 2017, the Australian Criminal Intelligence Commission reported that cybercrime costs the national economy around $1 billion annually. In the United Kingdom (UK), the Office of National Statistics reported that in the 12 months up to September 2017, there were 4.7 million incidents of fraud and computer misuse in England and Wales alone!

As criminals adapt to technology, so too must those trying to bring them to justice. Which means there is a growing demand for innovative, adaptive and forward-thinking professionals in the criminal justice services.

How policing respond to change

Colin Rogers, Professor of Policing and Law Enforcement at Charles Sturt University (CSU), feels the criminal justice industry has to constantly adapt to ever-shifting circumstances and the constant innovation of criminals – with technology being a key driver of this adaptation.

“In terms of law enforcement and security, recently there has been – and will continue to be – a massive shift in criminality. The way that people are committing crime is changing. We still have the same types of crimes but the way criminals operate is changing dramatically. In large part that is to do with the rise in technology that perpetrators are using to commit criminal acts, alongside the rise in globalised cybercrime.

“Policing does not exist in a vacuum. It is affected by everything that happens around it. So it is influenced by everything from shifts in the political landscape and economic decisions to environmental issues and the increasing integration of technology into our daily lives.”

For Brian Daly, course director for policing in CSU’s Australian Graduate School of Policing and Security, these changes are reflected in the interests of people currently studying in the field, prompted by their professional experiences.

“Cybercrime is certainly growing as an area of interest, given that the ability for people to live globally and cross borders more easily has led to an increase in transnational crimes like money laundering. It’s also one of the reasons why fraud and financial crime is another area in which there is a lot of uptake, not only from law enforcement professionals but also those working in the private sector, such as in banks and other financial entities.”

All areas of law enforcement and criminal justice are increasingly using technology in their workplaces. Professor Rogers sees this as having different levels of application across various aspects of the industry.

“The interpretation of data is vital. It is probably not cost-effective to train police officers in IT; rather recruiting IT professionals into law enforcement makes more sense. This is happening in the UK and may well become more common in other countries. So the scope of experience in the industry is widening.

“For ordinary police officers, they won’t necessarily need to know how to deal with, say, cybercrime, but they will need to understand it, to recognise it, as they are increasingly likely to come into contact with it in one way or another. So they will need the skills to, for instance, preserve evidence used in cybercrime investigations. So there is a drive for officers to undertake specialised study in aspects of technology and cybercrime.”

Kim Bailey, a lecturer in law at CSU’s Centre for Law and Justice, also sees technology influencing how legal services are provided, creating opportunities for delivery that were simply not possible before.

“It used to be the case that to practise law you needed to operate from a physical office. Legal practice today has vastly changed. For example, most conveyancing and legal practice is conducted online, with virtual law offices and files stored in the cloud.

Technology has opened up a world of opportunity for legal practitioners, and online global legal research means you don’t need a physical office or the law in printed form. Today’s lawyers can practice anywhere, anytime and can offer legal services to rural, regional and remote areas.”

As crime evolves so does the means to combat it, making the criminal justice industries dynamic, forward-thinking fields to work in. And they are always looking for innovative individuals – just like you – to join them. Start with a course in Criminal Justice or Intelligence Analysis.