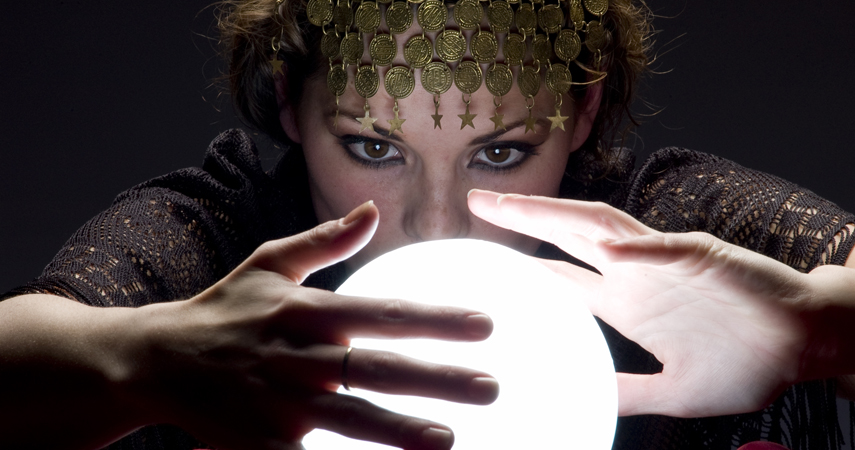 Job interview question and answer: Where do you see yourself in five years?

The 'where do you see yourself in five years?' query and its alternatives – two years/three years/10 years – is a popular question amongst interviewers. You should treat your answer as an opportunity to highlight your ambitions and your dedication to the industry – and, hopefully, to the company.

Show that you have put some thought into your career and haven’t just chosen to apply for the job on a whim. Be specific – don’t just say that you want to work in advertising but explain why you have applied for that position, with that company. Remember to keep your answer specific to work. Don’t mention your plans to travel, marry or have children.

Using successful people in the industry as examples of the careers you would like to emulate will also show them that you have done your research and have role models. It will also give them an understanding of your work ethic and the type of work you want to be doing.

You need to find the balance between realistic and over-ambitious. You don’t want to undersell your abilities or appear to be lacking in drive, but you also don’t want to give them the impression that you’re after the boss’s job. You could say that in five years’ time you would like to have learned and progressed enough to be in a position of greater responsibility, perhaps taking on a more managerial or project management role. Make sure you come across as enthusiastic but avoid portraying yourself as a ruthless go-getter who would do anything, including stepping on a lot of toes, to claw your way to the top.

If the distant future appears hazy to you and you honestly have no idea where you will be in five years, then don’t feel like you have to lie. However, don’t leave it at that – make it clear that you still have ambitions and are excited about the prospect of working for the company. While it’s great that your head is focused on the present, you need to convey that you still have a sense of direction rather than being a lost soul who doesn’t have a clue. You might want to emphasise that you are very open-minded to whatever opportunities may present themselves and would welcome any training and career development they have to offer. They might see you as the perfect candidate to groom and mould for the future.

While five years is a long time to plan for and the chances of you changing your mind along the way are high, it is still important to have a well thought-out answer to this question. The interviewer will be able to gauge your motivations, passions and drive, and this will give them an idea of your suitability to the position.