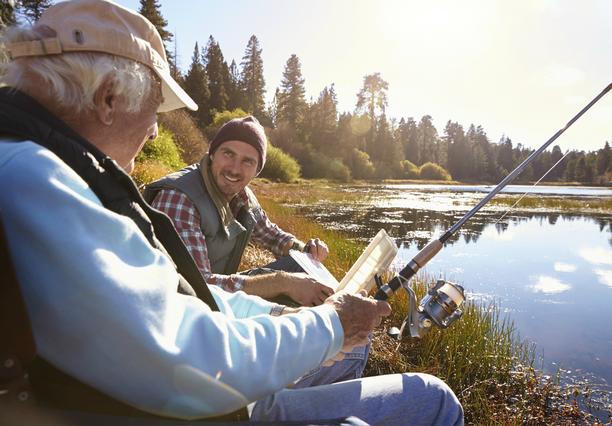 Job Interview Question And Answer: Who Is Your Role Model?

To answer this question, think of people who embody the qualities that you most admire and that would be most valued in the position you’re applying for. Explain why you look up to them and how they have influenced you either directly or indirectly.

Your role model could be someone famous, such as Aung San Suu Kyi or Nelson Mandela, known for their integrity, stoicism and grace under pressure, or even a fictional character such as Atticus Finch from To Kill A Mockingbird. If you choose a public figure, make sure you know something about them so your assessment is not based on purely superficial knowledge. This might necessitate doing some research so you can speak about them in an informed way.

For many people, their role model is a personal acquaintance such as a parent or a close friend. You could nominate your mother or father as your role model because of the way they lead by example, their selflessness and the way they instilled you with good, solid values. Perhaps you watched them overcome great personal challenges, from which you learned many important lessons.

A role model could also be a former boss or colleague who displayed the professional qualities you would like to emulate – like the boss who was always able to get the team motivated and working like a well-oiled machine without ever losing his cool or making anyone feel less important. It could also be an industry leader renowned for their integrity, discipline and business savvy.

Some of the qualities which you admire in your role models could include resilience, determination, integrity, intelligence, humour, kindness, selflessness, high achievement, strength or an amazing work ethic.

Here are 10 things you can do right now to get the job!