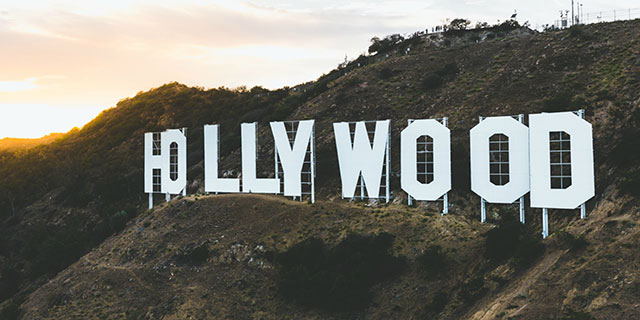 10 Celebrities Who Changed Their Career For Stardom

Private chefs, yachts, multi-million dollar mansions, some celebs really know how to live it up. But life wasn’t always champagne and caviar….

The average person works 17 jobs and has five different careers, and these A-listers are no exception. See what career path these famous faces set on before they became some of the most well-known people in the world.  Who knows, it might even inspire you to live out your dream career and make a career change of your own.

Vera Wang – Fashion Designer
Renowned worldwide for her stunning bridal and couture gowns, Vera started her career as a figure ice skater. After failing to make the U.S Olympics team in 1968 she settled behind a computer as a fashion journalist and after an epic career at Vogue, at age 40, Vera found her ultimate success as a fashion designer.

Before he was Hans Solo and Indiana Jones, Harrison Ford started to make a living as a humble carpenter. 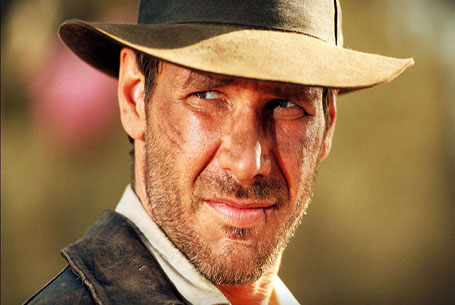 “I realised early on that success was tied to not giving up. If you simply didn’t give up, you would outlast the people who came in on the bus with you.” – Harrison Ford

Stephen always dreamed big! He paid for bills and got by working as a janitor, which also afforded him the time to work on his first successful novel, Carrie. One of the most prolific writers of all time, King went on to write legendary novels IT, Misery and The Shining… Just to name a few.

Before there were screaming fans and sold out arenas, there was Bexley Psychiatric Hospital, where Mick worked as a porter as a way to fund his undergraduate Business degree.

Colonel Sanders found success at the age of 62 years when he came up with a secret 12 herbs and spice recipe that produced some finger-licking good chicken. Before starting Kentucky Fried Chicken (KFC) Mr Sanders dabbled as a gas station operator, railroad worker and country lawyer. 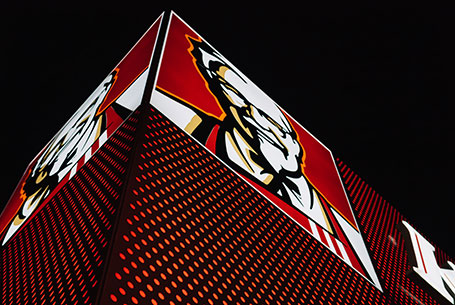 Martha wasn’t always the queen of the kitchen, in fact, she had a couple of careers changes before she became the domestic goddess we all know and love today. While studying  Martha modelled, and not just a few ads here and there, we’re talking Channel! She then swapped posing for broking when she settled onto Wall Street where she sold securities at a major brokerage firm.

“Once you realise that you have identified a passion, invest in yourself. Figure out what you need to know, what kind of experience and expertise you need to develop to do the things that you feel in your heart you will enjoy and that will sustain you both mentally and economically.” – Martha Stewart

A man and a fashion powerhouse that needs no introduction… but before dressing celebrities for the red carpet, Giorgio was in medicine. He joined the Italian army and worked at a military hospital in Verona.  In 1953 he got his first taste of fashion when he became a window dresser for a store in Milan and went on to sell clothing in the men’s department. Less than 10 years later he was designing clothes and in 1975 started Armani.

Yes, even the pope has a had a couple of career changes before finding his true calling. Before he was ordained, Jorge Mario Bergoglio has a short stint working as a bouncer in an Argentinian bar, as well as a technician in a technical lab and sweeping floors as a janitor.

The world’s richest author, J.K Rowling, thanks her first stint as a secretary for most of her success. Why? Because errr … it gave her an opportunity to write. 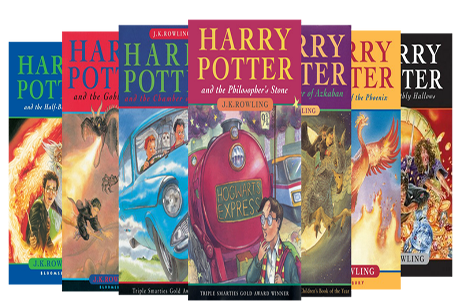 “I am one of the most disorganised people in the world and, as I later proved, the worst secretary ever… All I ever liked about working in offices was being able to type up stories on the computer when no-one was looking. I was never paying much attention in meetings because I was usually scribbling bits of my latest stories in the margins of the pad, or choosing excellent names for the characters.” – J.K Rowling

Brandon Stanton – Photographer and Creator of ‘Humans of New York’

What started as a humble photography project as turned into a total phenomenon, making Brandon a well-known name and scoring him a spot on Time Magazine’s ’30 Under 30 People Changing the World’. He started his career in a polar opposite world to flashing cameras, working in finance as a bonds trader.