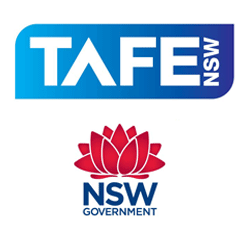 TAFE has often been seen as the more economical option for higher education, so the increase in fees and introduction of a HECS-style loan scheme for certain diplomas and advanced diplomas is causing concern.

The projected new funding model is more closely aligned with how the government currently funds university students. Under this structure, students will cover 40 per cent of their post-school educational costs while the government contributes the remaining 60 per cent.

According to IPART chairman, Dr Peter Boxall, the new model has been designed to preserve the number of government-subsidised VET places available in NSW. He argues that without fee increases, the ‘NSW Government would provide around 61,000 fewer subsidised VET places in 2014/15’.

This is not the only blow that TAFE students have received in recent times, with a 9.5 per cent increase in fees occurring in early 2013.

Paul Wappett, CEO of TAFE course provider Open Universities Australia (OUA), asserts: ‘It’s really important that we have viable and credible providers because the need for quality vocational training is just as important as the need for quality higher education. Any measure that will result in a strong VET sector would be welcomed.’

IPART is currently calling for submissions and will be doing so until 27 August 2013. If successful, the changes will be implemented by July 2014.

Breakdown of the proposed fee changes