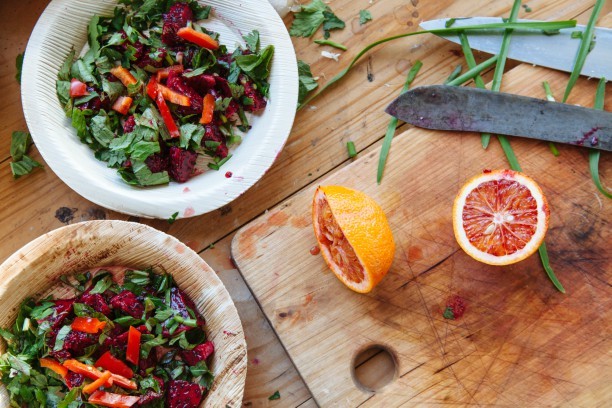 Glossary For A Chef

If you want to become a chef à la Jamie Oliver, Bill Granger or Heston Blumenthal, one of the first things you will have to decide is what type of chef you want to be and what you want to specialise in. The following list contains some common chef positions within the commercial kitchen. In smaller restaurant kitchens, some of these positions may be merged together. This list does not include all the specialties out there – so do your research and become MasterChef for the particular type of food you love.

This is the person in charge of everything from menu creation, management and scheduling to kitchen staff payroll, ordering and plating design. Basically, all things related to the kitchen.

Literally means under-chef of the kitchen. This chef is second in command and is responsible for the supervision of the other specialty chefs.

The station chef is in charge of one particular area of the restaurant’s kitchen. In large kitchens, the chef de partie may have other assistants working under them and there may be several of these cooks in a kitchen. Some chef de partie positions include:

Often referred to as the relief or swing cook, this position replaces and fills in for other station chefs when needed.

Known as the apprentice, or assistant chef, who works underneath a chef de partie. May have recently completed, or is still undergoing, culinary training.

Cooks meals for their employer, usually in a family setting. This chef is responsible for all areas of the kitchen and meal, including menu creation and ordering.

This chef is highly skilled in delicacies or foreign dishes. They excel in specialty dishes and are often trained overseas.