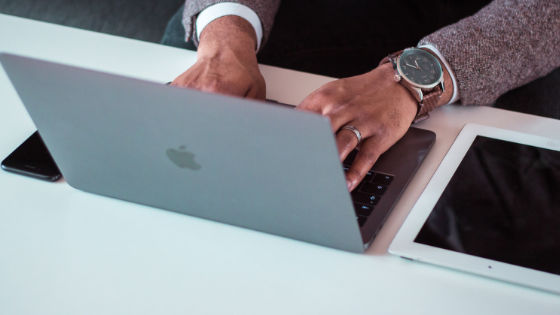 How to Write a Character Reference for Court

You’ve been asked to write a character reference for court for a friend, family member or colleague who has broken the law.  If you’ve got no idea how to go about writing a character reference letter this article is for you. It’s an important document and one you need to get right – we’ve even included a template to guide you through.

What Is A Character Reference?

Before You Agree To Write A Character Reference For Court

Similar to being asked to write a professional reference letter, you need to be confident you can write a genuine character reference with a positive reflection and provide an understanding of their personal situation.

You’re going in to bat for that person in a very formal sense. If you don’t feel 100% comfortable to write a character reference for court, it’s better to say no now – even if it feels uncomfortable – than not to be able to produce a reference genuinely supporting your friend, family member or colleague.

What To Include In A Character Reference

There are specific points to include when you write a character reference for court that the judge or magistrate will want to know about. Your letter should cover –

Who you are and your relationship to the person

Provide your name, occupation, any qualifications you hold and how you know the person. Include how long you’ve known the person and how frequently you’re in contact.

What you know about the charges against the person

Have they discussed the charges with you in detail? How has the situation impacted them already – personally and professionally? Have they shown remorse for what they’ve done? What steps have they taken, if any, to remedy the situation? How will a sentence affect their job, family, etc.?

Explain what you know about their history and current circumstances. Have they been challenged by stressful situations, medical issues or financial hardships? Do they have drug or alcohol problems? Provide insight into how they’ve tried to overcome these situations?

Your opinion of their character

Paint a clear picture of what you personally know and have observed of the person’s character and reputation. What is their behaviour like in general? Does it seem out of character that the person committed an offence?

Where possible, use specific examples to highlight the positive actions/character traits of the person. Rather than just saying ‘Mike is a caring, generous person’ follow it with an example –

“I recall a time when we were at the supermarket, standing in line behind an elderly lady. Her grocery bill came to more than she could afford and she was clearly distressed. Without making a fuss or embarrassing her further, Mike quickly stepped in and paid the remainder of her bill himself.”

Tips How To Format At Character Reference Letter

It’s best to type the letter but if you do decide to write a character reference for court by hand, make sure your writing is clear and easy to read.

My name is Anna Gray of 1 Alphabet Way, St Kilda, Victoria. I am a registered nurse at St Vincent’s Hospital, Melbourne.

I have known John Barkley of 123 Madeup Street, Kew, also a registered nurse, for three years. We work together in the emergency ward at St Vincent’s Hospital and I also consider John a personal friend.

I know John has been summoned to attend court on the charge of shoplifting. John is embarrassed and very regretful about the charge. After his wife became sick last year and lost her job, the family have been under a lot of financial pressure.

I know John to be a hard-working man who cares deeply about his family, he is kind and I do believe trustworthy.

I have lent John sums between $100 – $200 on a few occasions in the last six months which he has always repaid promptly – within a week – as he promised.

It seems completely out of character for John to steal –  I believe serious financial distress is the reason John shoplifted items to sell.

If you have been asked to write a character reference for court you can also visit the Legal Aid website for your state or territory if you need more help!

From professionally designed resumes and cover letters to CV templates and resignation letters – we’ve got you covered!