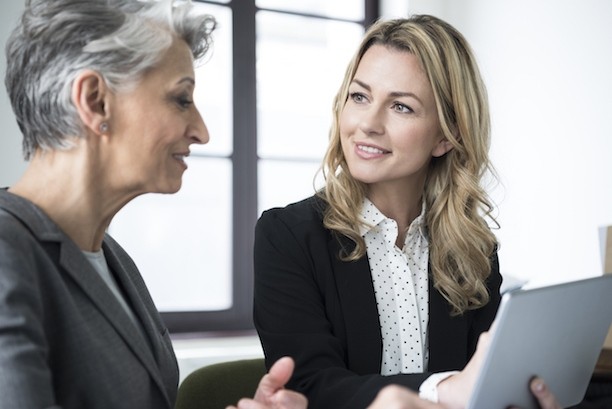 The grad stats are out – and here are the biggest earners

Employment for graduates has slowed

In 2013, 71.3 per cent of new bachelor degree graduates who entered the full-time labour market had found a full-time position within four months of completing their course.

This is down from 76.1 per cent in 2012, but of the general labour force, just 3.4 per cent of bachelor degree graduates were unemployed, which is 4.4 per cent lower than graduates without post-school qualifications.

But starting salaries are slightly higher, especially for women

Top earners straight out of university:

Graduates in Western Australia had the highest median starting salary, followed by the ACT and the Northern Territory.

And the students are satisfied

With a huge 93.9 per cent of bachelor degree graduates expressing broad satisfaction with their higher education experience, it seems that the slow employment on graduation doesn’t tarnish their outlook.

And with over 182,000 invited to respond and 109,000 making the effort, we can certainly see that as a significant tick of approval from Australia’s student population. Now, we just need to make sure they heed this message from GCA Executive Director, Dr Noel Edge:

‘All our research shows that unemployment is not a long-term concern for graduates and it’s important to understand that getting a degree is not just about the first job after university: it’s about a life-time of advantage in the labour market as well as the potential for huge personal growth.’

We couldn’t have said it better ourselves, Dr Edge.

Think a ‘life-time of advantage’ sounds appealing? Take a look at some online courses and get ahead.