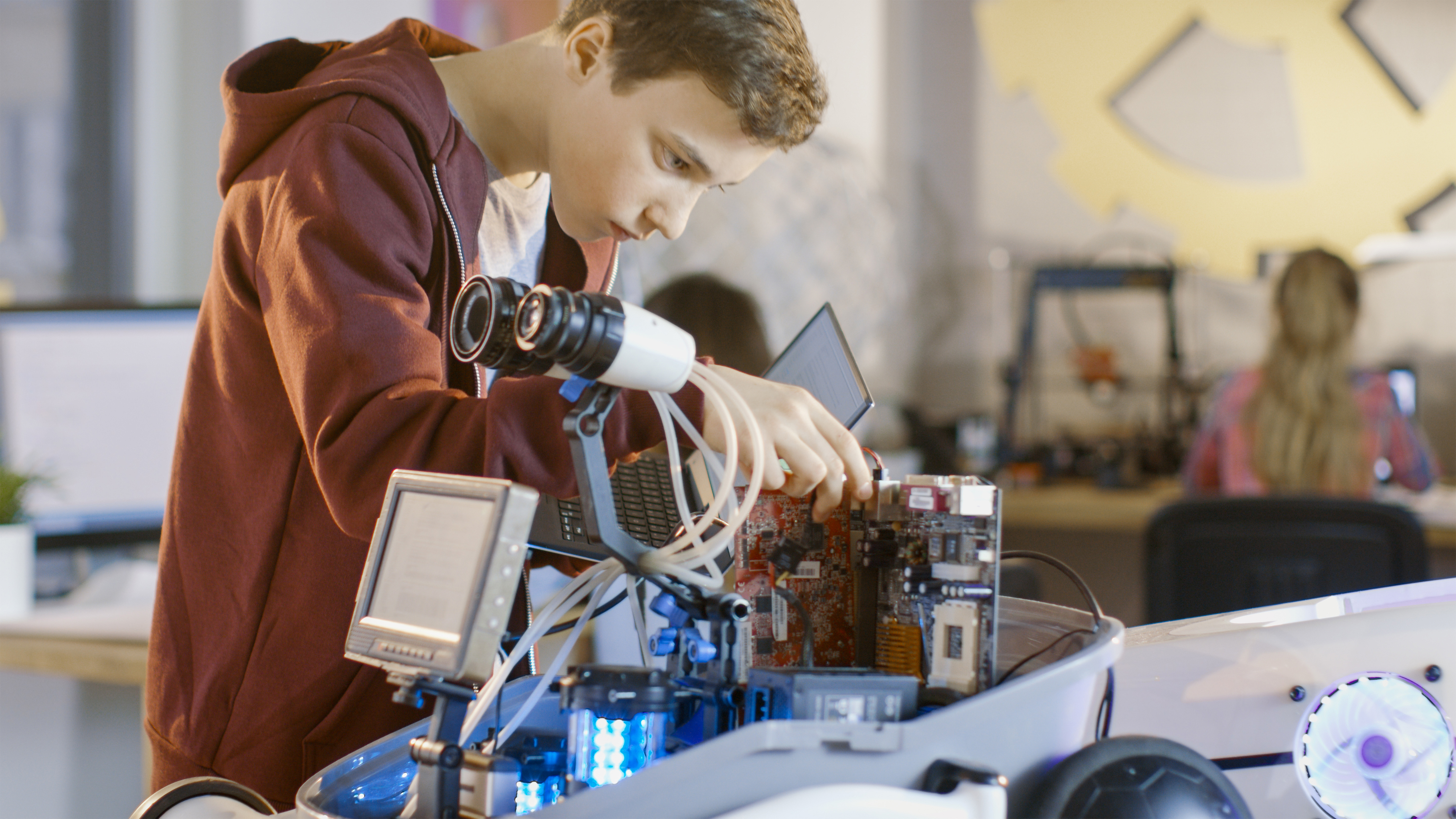 Australia’s skills shortage crisis is expected to intensify in the coming months and years, resulting in major gaps in the workforce in a range of occupations and industries. This will have a significant impact on productivity and on Australia’s potential for economic growth.

Skills shortages: A high risk business, a report conducted by the Australian Industry Group (AIG) and Deloitte Consulting, surveyed over 400 companies from the manufacturing, services and construction sectors. The survey found that the vast majority of companies are concerned about looming skills shortages and how they will negatively impact business. As a result, organisations are giving high priority (38.8%) or top priority (8%) to managing future shortages.

‘Of particular concern is that shortages are intensifying in occupations associated with manufacturing, construction and engineering, which are pivotal to the Australian economy,’ says Heather Ridout, Chief Executive, Australian Industry Group (AiG)

‘These occupations are based on skills which have a long development lead time, are in high use across the economy and whose absence puts industry at high risk,’ says Ridout.

Recruiting in the past six months

Over the last six months, recruitment activity in the surveyed businesses has been strong, with three quarters having filled, or attempted to fill, positions (especially in large and medium-sized organisations). However, almost two thirds of companies had difficulty filling positions and more than a quarter of all vacancies remained unfilled.

In the majority of cases, difficulty filling vacancies resulted from difficulty in finding those with the requisite skills: specialised skills required for the job (59.3%); overall skills and experience (54.1%); and local training options (32.6%). In 48.5 per cent of cases, there was simply a lack of applicants for the roles.

Companies in the services sector had the greatest difficulty finding applicants with the right general skills and experience. For 73.9 per cent of services companies, this was a major issue.

Recruiting in the next twelve months

Recruitment activity will remain strong in the coming year, with over three quarters of companies expecting to hire in the next 12 months.

However, nearly half of all businesses are expecting to face difficulties in filling vacancies. This will hamper businesses’ production and ability to deliver services.

How businesses are dealing with skills shortages

Businesses choose to address skills shortages in the most practical ways possible. When a vacancy cannot be filled, the most favoured option is to upskill existing staff – a course of action taken by 37.8 per cent of companies. The next most popular approach is to outsource or sub-contract the work (31.2%), followed by redesigning jobs around available skills (18.3%). Still, in 12.6 per cent of cases, unfilled vacancies result in limits on production levels.

Chronic shortages in skilled occupations are of particular concern because of the time required to develop the necessary skills – sometimes years – and their central importance to business operations. The chief executive of Skills Australia, Robin Shreeve, says, ‘If we suddenly had a shortage of signalling engineers, for instance, it would take six or seven years to retrain them. We need to plan for the future to avoid that problem.’

What companies need to do

There are a number of strategies that businesses can implement to manage the skills shortage crisis. These would include:

There is plenty of evidence to support confidence in Australia’s economic resilience and recovery. The labour market is strong and is expected to continue strengthening in 2010–11 – but that is sure to further intensify the skills shortages.

Given this, the challenge for businesses will be about how to expand as well as how to attract, retain and upskill staff.

Training and education will be a key element of this. ‘The education and training system must support people to augment their qualifications and experience in order to increase and broaden their skills base to foster increased productivity,’ says Heather Ridout, Chief Executive, Australian Industry Group (AiG).

Gerhard Vorster, regional managing partner of Deloitte Consulting Asia Pacific, emphasises the central role that education providers will play in helping to combat future skills shortages. ‘In terms of training and development of existing and future talent, Australia is blessed with an innovative and vibrant education sector. The increased competition in this market means that TAFEs and other training providers are looking to collaborate and partner with business,’ says Vorster.

‘[The tertiary education system’s] success will become increasingly important as companies continue to focus on building the skills of their existing workforce as the most significant part of the solution to combating skills shortages,’ says Ridout.