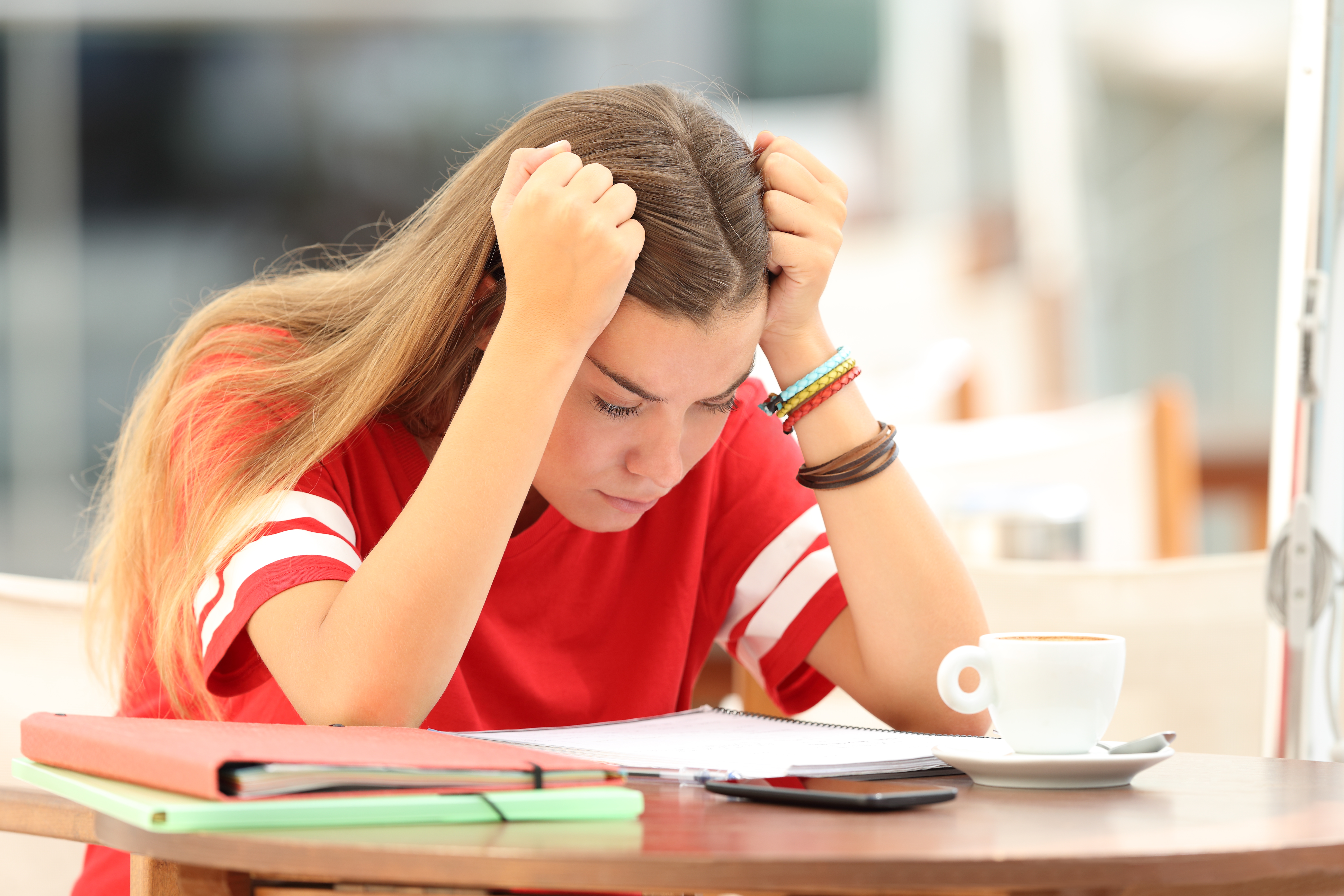 More than one quarter of young workers either cannot find work or can’t work enough hours, according to newly released Bureau of Statistics figures which showed that people younger than 24 are being hit the hardest by under-employment. Many young people rely on part-time and casual jobs to get by, and they are the first to suffer when employers start cutting staff hours.

While the unemployment rate currently sits at 5.7 per cent, the under-utilisation rate – which includes those who are looking for work as well as those who are seeking to work more hours – is 13.4 per cent amongst all workers, but a hefty 26.2 per cent amongst those aged 24 and under. That amounts to 650 000 people classified as unemployed, but 1.5 million who are underemployed.

Women are also particularly hard hit because they work more part-time and casual jobs than men. The underemployment rate is 9.4 per cent for women and 6.2 per cent for men.

The general picture is that both part-time and full-time working mothers are putting in more hours compared to in 1997, gender inequality when it comes to housework and child care has increased, and parents are feeling more stressed overall.

Details of the proposed changes are expected to be published soon.