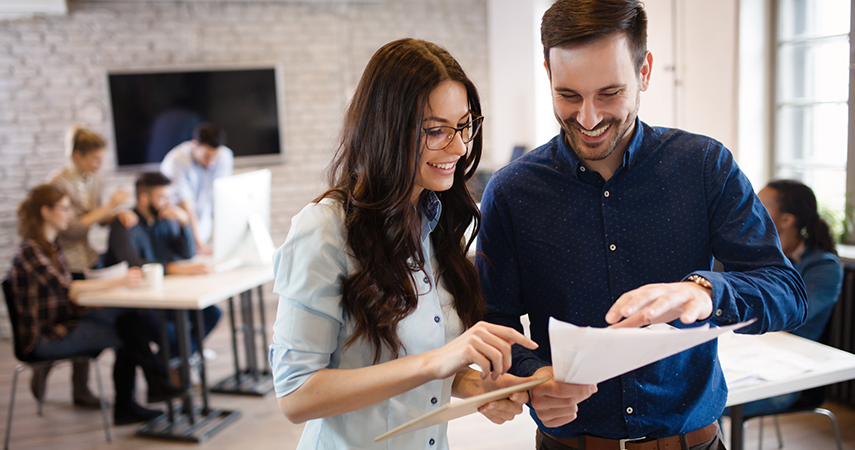 The role of receptionist or administration assistant can make or break a business. Often they are the coalface of the organisation, be it over the phone or when people walk through the door.

Unfortunately, not all companies boast reliable – or even friendly – receptionists. In fact, there is a range of office administration types, from friendly and well-organised to neurotic, mean and, well, why do they even bother turning up?

We take a look at different admin types as depicted in some of our favourite TV shows.

The girl next cubicle, Pam Halpert (née Beesly) – The Office 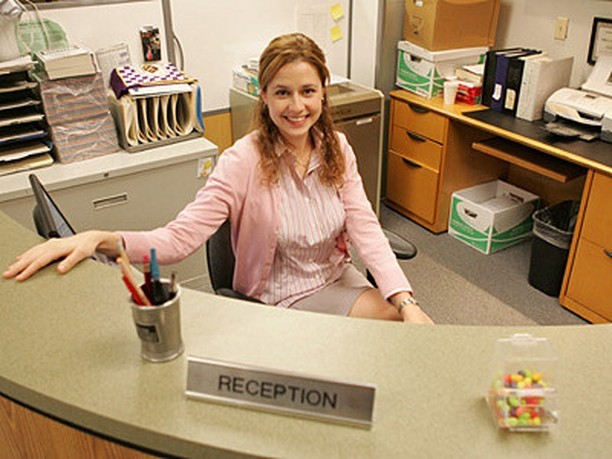 Pam is the quintessential shy receptionist who tries not to stir the pot as she finds her feet in the workplace. The longer she is there, the more assertive she becomes, while always maintaining that lovable girl next-door charm. So lovable, in fact, that she catches the eye of colleague Jim Halpert who, *spoiler alert* (if the name didn’t already tip you off), she ends up marrying.

‘This is the last day of our summer interns. It's been nice. We haven't had interns in a while. Ever since Michael's Monica Lewinsky incident. He didn't do anything sexual, he just made far, far too many Monica Lewinsky jokes. It was just easier for Corporate to shut down the program.’ 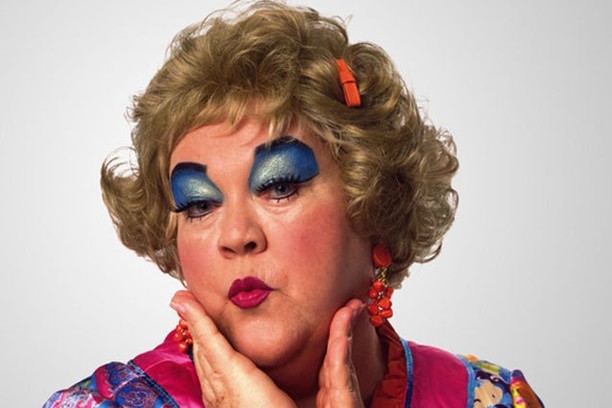 Mimi is the obnoxious receptionist who is liked by few, including those that hired her. In the series, she applies for a cosmetics role at Winfred-Louder but is knocked back on account of her penchant for clown-like makeup. Unfortunately, she uses the same ‘winning’ personality often seen in the show to threaten the company with legal action, which eventually lands her the role of receptionist. Her favourite workday pastimes are harassing Drew Carey and collecting toy trolls.

‘I said I think you're a disgusting pig and I hate your guts with an all-consuming passion.’ 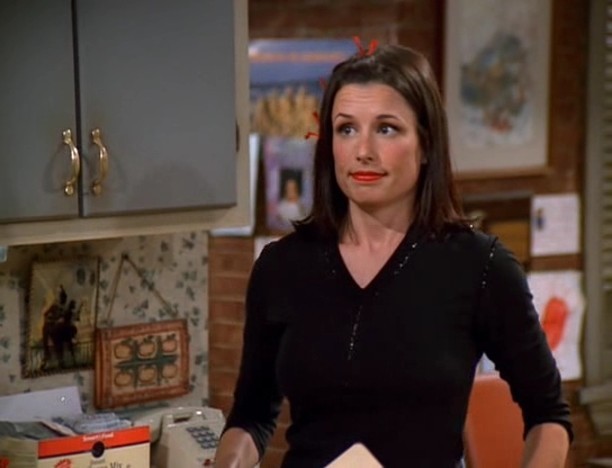 Linda is the kind of receptionist you don’t know whether to love or hate. Her vagueness has a certain charm, although not when her absent-mindedness causes stress to the practice manager and nurse, Margaret, or Dr Becker himself – who, let’s face it, always seems wound up anyway. Although often misguided, Linda’s heart is in the right place and she is using the role as a nurse’s aide to establish independence from her wealthy parents. Her skimpy choice of work attire is a hit with some of the patients and she even manages glimpses of actually helping…occasionally.

‘I mean, the clothes I wear have no effect on the way I do my job. Sure if I wore a suit of magnets then metal stuff would come flying at me, so I don't. But my point is that if I had to go out and buy a whole bunch of other stuff well that would cost me a lot and I couldn't do that on what I'm making here. And I'm not asking you for more money, although if you offered it to me I wouldn't turn it down. Wow, I just asked for a raise. Cool!’ 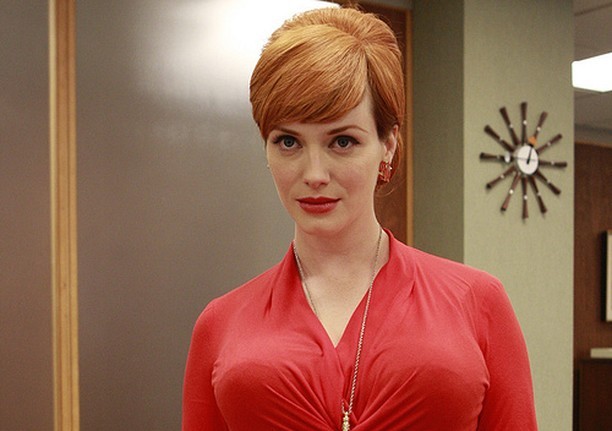 Joan is the receptionist you want to have working for you. She is the pillar of professionalism, at times going above and beyond in her job – of course, Mad Men is set in the early 60s when the role of women in the workplace was vastly different to today (although not as much as you may expect). Having said that, Joan doesn’t just know how to keep her male bosses appeased, she can also tell you how to win over the switchboard girls and anyone else in the office that can make your working life easier. She’s almost regal in her approach and it’s wise to stay on her good side.

‘I really think this vending machine is a trouble maker… we'd end up with a bunch of fat secretaries who think the whole afternoon is lunch time because there's always another sandwich around the corner.’

The sauced up secretary, Karen Walker – Will and Grace

Karen doesn’t work because she needs to, but because she’s looking for something to entertain herself between spending obscene amounts of her wealthy husband’s money and going to bars. That said, she often treats her desk at Grace Adler Designs as her own personal bar, and seldom answers the phone. She’s pushy, rude and incredibly blunt yet there’s something oddly endearing about her. It’s hard to call her a receptionist though – it would be more accurate to say she’s someone who comes in at her own leisure to file her nails and enjoy a few office martinis and something, well, a little stronger.

‘I'll never forget it. My fellow office workers and I were heading down to lunch, and, suddenly… the lights went out, the elevator dropped and… Dennis Hopper said he would kill us all if his demands weren't met! Thank god Keanu Reeves was there to get us out!’

If you are looking at administration roles and want to do more than collect toys and yell at people, our online courses can help you get the attention of your colleagues for all the right reasons.