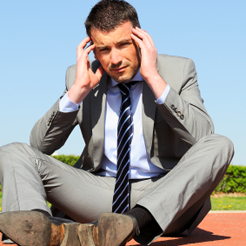 How would you quit your job?

Forget about two weeks’ notice or your standard resignation letter. When Marina Shifrin decided she wanted to quit, she decided to do it a little differently. Dance-quitting her way through Kanye West’s ‘Gone’, Shifrin made her feelings clear in a video that has now gone viral.

Not wanting to be left unheard, Shifrin’s former company, Next Media Animation, put together their own video response advertising that they’re now hiring.

But what does this mean for Shifrin’s future job prospects? Is it wise to burn your professional bridges? One thing is for sure; a resignation video won’t cut it for a lot of industries. If you’re finding it difficult to pen your notice of intention to leave, then check out our resignation letter templates.