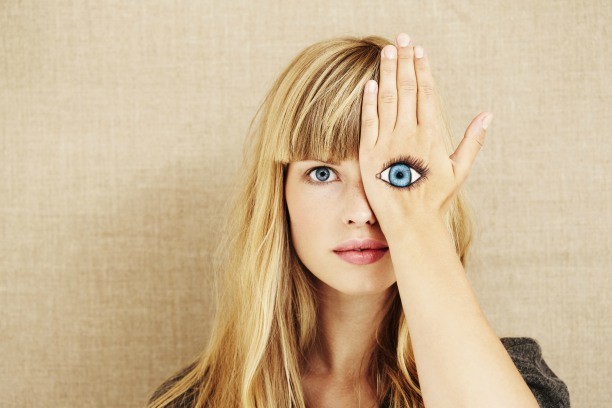 Are You An Imposter? Coping With Imposter Syndrome

‘Have you ever thought: They made a mistake and actually confused me with someone else much more qualified?’ – Terri Cole, The Huffington Post

So you’ve landed the job of your dreams. You put in your application, made it through the interview and received your offer.

You’re now a couple of months into it and you still feel like you have those first-day fumbles. Sure, you’re meeting all your deadlines, completing your tasks and your boss hasn’t pulled you aside to ‘have a word’, but you can’t shake that sense that you’ve fluked your way through. That any day now you’re going to be found out.

But before you start filling a box with your personal belongings in preparation for the inevitable sacking, there’s something you need to know …

You’re not an imposter. You just suffer from Imposter Syndrome.

While Imposter Syndrome (also spelled Impostor Syndrome) isn’t officially acknowledged as a psychological disorder, its recognition is rising. Clinical psychologist Dr. Pauline Rose Clance and her colleagues coined the term in 1978 when they observed it as a common phenomenon amongst women, who seemed particularly prone to this feeling in the workplace – though men can be just as susceptible.

Feeling like a fraud is still considered to be more of a female ailment, with self-doubt often setting in during the school years. Professor Andrew Martin, a research fellow in learning, cognition and motivation, believes that girls are likely to over-emphasise their mistakes, while skimming over their achievements.

He emphasises the importance of girls learning to give themselves credit where credit is due. Without learning this ability early on, girls are more likely to experience Imposter Syndrome in their professional career.

Professor Martin isn’t the only one out there fighting against this occupational hazard. Joyce Roché is a highly successful businesswoman and former vice-president of Avon, who now dedicates her time to mentoring women to trust their own ability. In her book, The Empress has no clothes: conquering self-doubt to embrace success, Joyce suggests these steps to breaking the cycle of uncertainty:

1. Internalise validation from others

Take any compliments you receive on board instead of brushing them off as pure politeness. Learn to take credit for your achievements – you deserve it!

Don’t overcompensate for what you think are your shortcomings by overdoing it in the workplace. Let go of perfectionism and embrace the pleasures of having a healthy work/life balance.

Take a step back and evaluate your skills and accomplishments from an objective, outsider point of view. You may be pleasantly surprised!

Keeping your concerns to yourself will only feed your stress and paranoia, and rob you of perspective. Talk to a close friend and share your concerns.

Make sure you surround yourself with like-minded and genuine people, both within and outside of work. Your network can support you in more ways than one.

6. Take others off their pedestals

Just as you undersell yourself, you may be overselling your colleagues and creating unrealistic expectations. No one is perfect, and you might see that even the person you admire most has 'clay feet'.

By understanding what you are worried about, you may begin to realise that it’s more of a natural reaction than you thought. Everyone feels unworthy at times, and that's okay.

Don’t sell yourself short! It’s not a crime to understand and appreciate your own strengths. After all, they’re probably what got you the gig in the first place, no matter how much you feel like a fraud.

If, however, you genuinely feel that your skills aren’t up to scratch, it’s never a bad idea to keep learning and improving – your brain will thank you for it!