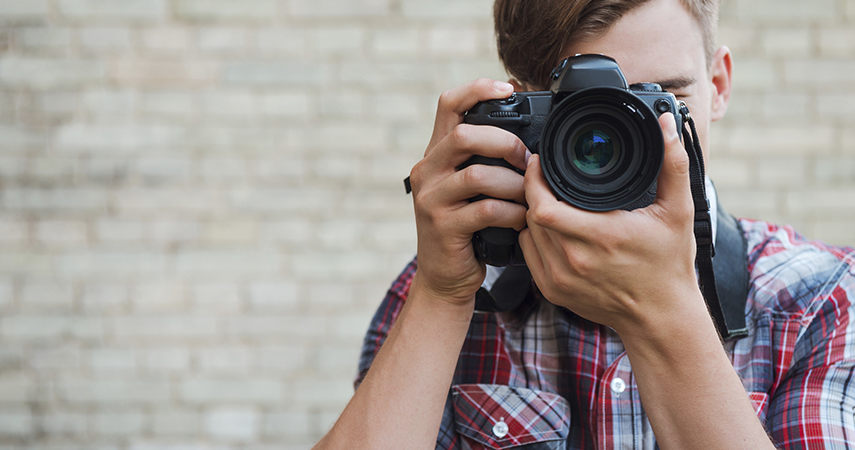 When it comes to careers in digital media, there are exciting jobs that simply didn’t exist two decades – or even two years – ago.

Just think, 15 years back we were trawling through encyclopaedias. Now we google. Once upon a time we relied on making calls on landlines. Now we have mobile phones which not only make calls, but send text messages, connect to the Internet, take photos and make videos, play music and have an inbuilt GPS. PacMan has been replaced by Second Life and the media has gone online, global and 24/7.

The digital media industry is booming as people’s appetite for technology grows. With some passion and imagination, you could be behind the technology that will shape our lives in the next 15 years.

And there are big bucks for people who come up with the right ideas. MySpace sold for $US585 million while YouTube went for a whopping $US1.65 billion.

But all this technology is not just coming out of America – business is booming right here in Australia too.

The Internet is naturally generating a lot of jobs in digital media. From big business to small business, from government to not-for-profits – everyone is using the Internet and there is plenty of work going on behind the scenes to keep us all digitally connected.

Digital film and television production are also doing nicely, with amazing special effects used to create some of the most memorable scenes of recent films. Think Happy Feet, Lord of the Rings, Superman Returns, Harry Potter and The Matrix. World-wide blockbusters, right? Right! But they all feature the work of Australian companies and individuals.

And don’t forget Playstations, Xboxes and Wii. Interactive games sales have been exceeding US box office revenue for nearly 15 years.

As media organisations expand their interactive activities, there are growing opportunities in content management in production. People with editorial and production skills create, edit and publish text and multimedia content for websites and other platforms.

For the more technically minded, there are lots of jobs developing web and mobile applications, designing software and handling website administration.

‘Organisations are trying to find ways to do things quicker, cheaper and more effectively to improve the customer experience – that’s where technology comes in. The marketplace is very strong and it’s in a healthy position to move forward well into the future,’ says Jane Bianchini, CEO of PRA and Enginuity.

For the artistic types, there is plenty of design work to make sure the latest technology looks the part. The iPhone, Google and Second Life might not be so popular if they looked like they were created in the 80s.

If you have your sights set abroad, then grab your BlackBerry and don’t waste another nanosecond. New York is a digital media hotspot, and if you want to work in visual effects for film and television, then LA is the place to be. But don’t forget to explore the many exciting opportunities happening right here in Australia.