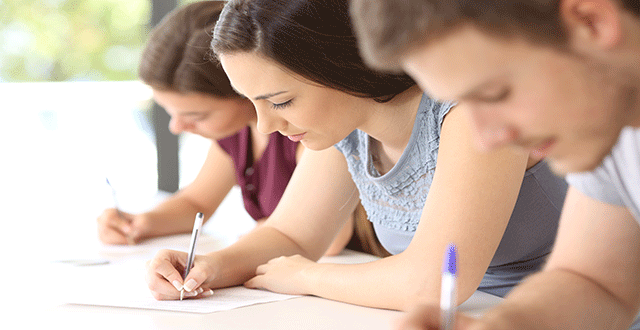 TAFE NSW is the foundation of Australia’s ‘technical’ education and can be dated back as far as the apprenticeship system in the 1880s. The first recorded technical education institute was the Sydney Mechanics’ School of Arts that was established in 1833, decades before Australia’s first university opened its sandstone doors.

The government took over financial responsibility of the Sydney Technical College in 1883 and appointed a board to operate it. Eventually the government stepped up its ownership of the system, establishing a separate Department of Technical Education in 1949 to oversee the college and technical education infrastructure.

It wasn’t until the 1970s that TAFE – an acronym for ‘technical and further education’ – became known as such. In the 1990s, the term ‘vocational education and training (VET)’ became common to describe technical education in both the public and private sectors. These days, TAFE NSW alone has more the 500,000 students enrolled. Only eight per cent of these are full-time, with most students opting to study online. 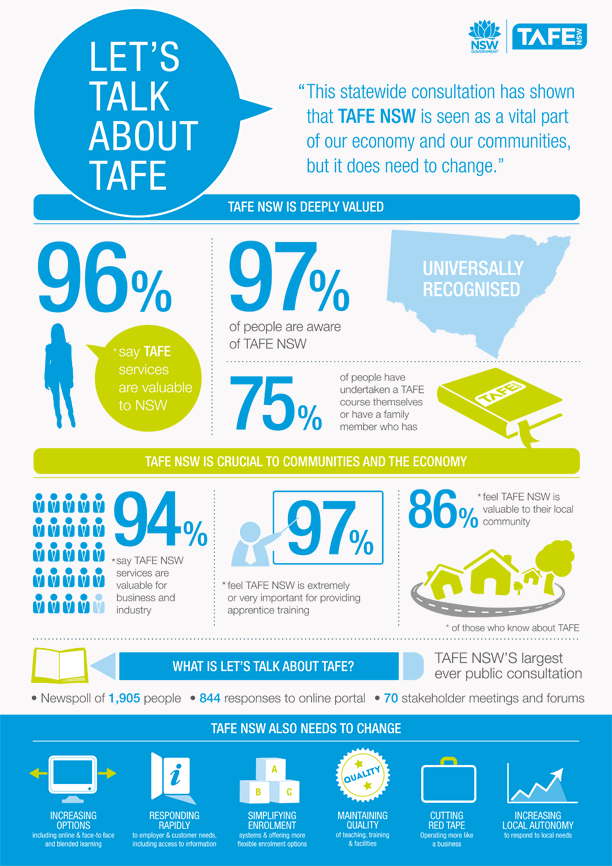