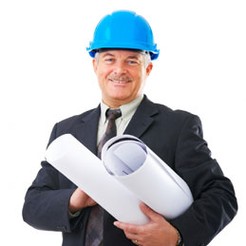 Long-term retention of good staff should remain a priority for employers, even during economic downturns.

Even dramatic downturns in the economy do not change the fact that the workforce is ageing and that long-term retention of good staff is essential.

According to an Australian Safety and Compensation Council paper released in May 2008, the Australian government is taking measures to retain the labour force, particularly older workers, in an attempt to address the social and economic changes brought about by a rapidly ageing population.

A Mercer Australia report supports the view that older workers must be considered as an important part of the workforce. The number of workers aged over 55 is increasing more rapidly than workers aged between 25 and 54. Without these older workers participating, Australia will face severe skills shortages. By 2012, the number of workers over the age of 55 is expected to increase by 15.4 per cent. Over the same time period, an increase of only 6.3 per cent will occur in the 25 to 54 age bracket.

If employers are too hasty to reduce staff for short-term gains during tough economic times, they may find that, in a short space of time, they will struggle to regain the skills and expertise that they have lost.

Employers who focus on the short term and don’t heed the bigger issues of long-term skills shortages will jeopardise their future success. Whether to retrench or retain is a fine balance but it’s a consideration that is well worth serious contemplation.