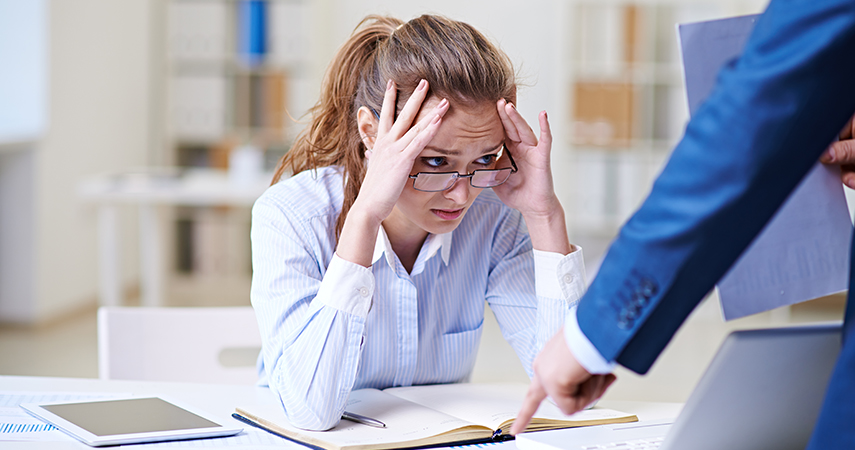 The #1 Threat To Your Job 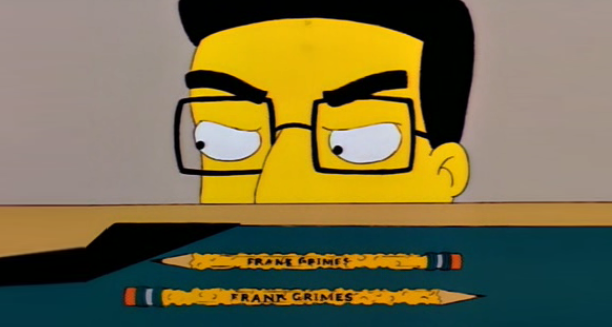 It’s not the next global financial crisis. It’s not being outperformed by robots. It’s not even your unusual preference for early morning desk tai chi.

The biggest threat to your job is probably sitting right beside you. Or laughing uproariously at your boss’s dad jokes. Or swiping your lunch from the fridge.

That’s right. The biggest danger facing your continued employment is the very people you work with.

Over the past few years, we've been conducting a poll of people taking a look at our ever-popular sample resignation letters, to find out exactly what it is that’s driving employees towards the nearest exit.

Over 50 per cent of respondents indicated that they were penning their goodbyes because of a co-worker. More specifically, because they ‘can’t stand’ their colleagues and/or boss. That’s a pretty big call.

The results speak volumes for the prevailing climate in Australian workplaces. Less than 20 per cent of quitters were exiting with the intention of climbing the career ladder. An even smaller proportion told us that the quest for more cash was their motivator.

These figures suggest that: a) we’re a pretty unambitious bunch, and, more importantly, b) we realllllllllllllllllly don’t like one another.

To put things into perspective, have a look around the table the next time you’re sitting in a meeting. More than half of the people in the room with you are going to quit on account of a co-worker. If you’re annoying enough, perhaps even because of you.

The reality is that in the current, highly volatile job market, most of us can’t afford to be flippant when it comes to our employment choices. It might seem tempting to present Helen from HR with your middle finger and interpretive dance your way out the door now, but a few months (and several packets of 2-minute noodles) later, hindsight is inevitably going to kick in.

So before you let the sycophants and pilferers push you into career exile, let’s take a few moments to dig a little deeper into what’s really fuelling the conflict.

‘The reality is we won’t be best friends with everyone we work with, however if we have a strong enough professional relationship based on trust and respect, we give ourselves a far greater chance of achieving harmony in the workplace, which leads to improved performance.’

Leading Teams facilitator Jim Plunkett knows a thing or two about the potential impacts of dissonance in the workplace.

The employment relations gurus at Leading Teams have formed the backbone of their business on helping everyone from sporting teams to corporate employees to foster open, honest and constructive dialogue.

‘Often the reason that conflict occurs in a workplace is because staff don’t have strong, open, professional relationships, and this makes them much more reluctant to challenge poor behaviours.’

So what can we do about it? 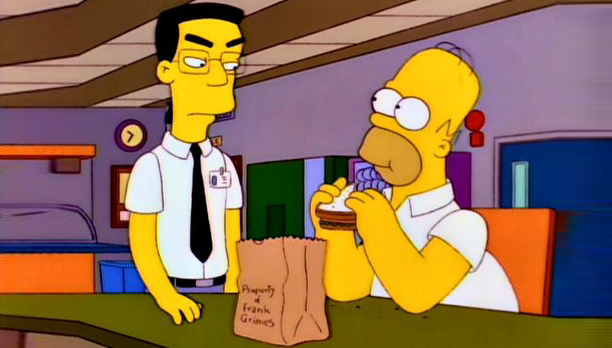 We’ve all seen it before. One person leaves their dirty dishes in the sink, and before you know it, you’ve got a festering pile-up on your hands. It’s an infectious pattern that can be witnessed across just about every aspect of the workplace.

So don’t just stand there! A troublesome co-worker or two shouldn’t have you calling it curtains.

Here’s what you can do:

But not before making an introspective assessment of your role in the conflict – often, the greatest lever can be your own behaviour. Failing that, be honest, but keep it professional. You may even find that your co-worker isn’t aware of how their actions are impacting those around them, and is more than willing to work towards an agreeable solution.

Step 2 – Speak to your supervisor:

Be upfront and direct, but also reasonable. It’s a good idea to come prepared with a list of specific examples of where you feel your colleague’s work wasn’t up to scratch, as well as the ways that you’ve already tried to remedy the situation on your own.

Step 3 – Weigh up your options:

If steps one and two haven’t done the trick, then it may be time to issue yourself an ultimatum: should I stay or should I go? If you decide that, despite your best efforts, the relationship really is untenable, just be sure to have a contingency plan in place before you declare a conscious uncoupling. 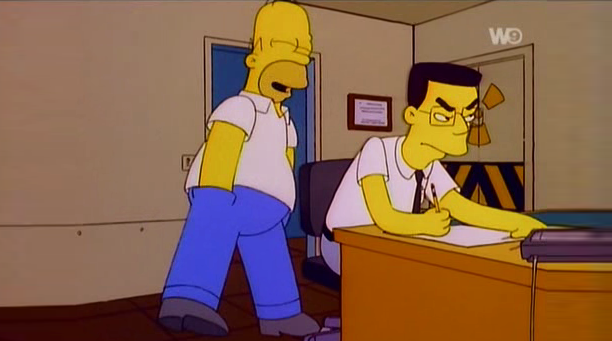 And finally, let’s not forget the pivotal role played by management, in any case of co-worker contention. Poor management breeds poor workplace culture, and the end result is often a whole lot of unhappy staff.

‘When you create an empowered environment you often see a rapid change in attitude from ‘this is just a job’ to ‘this is what I’m responsible for,’ says Plunkett.

Mangers: take heed. Simply opening up your office channels of communication could make a world of difference to productivity.

'The stronger the relationship, particularly under pressure in challenging situations, the better teams can work through issues and come out the other side better, stronger, and more unified.’

If you’re an employee suffering under a stifling regime of mismanagement and acrimony, then I can only refer you back to Step 3. You’ll find a handy assortment of resignation letter templates right here.

So, what exactly should we take from all of this?

If you’ve got a beef with a couple of co-workers, consider it par for the course. If 99 per cent of the office is grating you the wrong way, then you’ve probably got a leadership issue on your hands. But if all you’re seeing is sunshine and rainbows…. well, there’s a good chance that you’re the problem.

There’s only one thing for it: get diagnosed. With the right treatment, your career prognosis might not be so dire after all.

Has a co-worker clash ever had you penning your resignation? Did you manage to overcome the conflict? We want to hear from you! Leave a comment below.