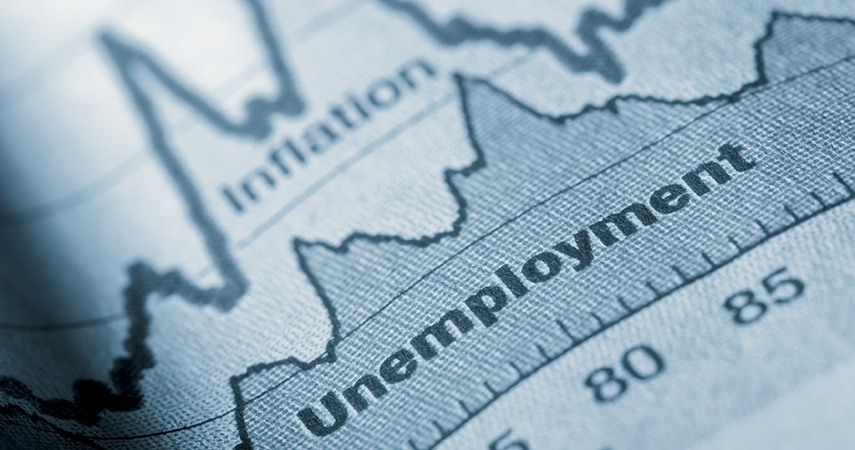 Unemployment and the global financial crisis

When it comes to determining exactly what the global financial crisis will mean for Aussie jobs, the figures are conflicting.

Despite doom and gloom predictions, the figures from October were encouraging with an increase of 34 300 jobs and a steady jobless rate of 4.3 per cent.

Deputy PM and Employment Minister Julia Gillard welcomed the figures, given the dramatically slowing international economy, but warned that we could be in for a rough ride.

'While we are better placed than most other countries, Australia is not immune from the global financial crisis', Ms Gillard said.

'The global crisis will impact on growth and employment here, and the Government does expect to see unemployment rise.'

One explanation for the increase is that part-time jobs are boosting the numbers, while full-time jobs actually dropped by 9 200.

Furthermore, just 24 hours before the figures were released Treasurer Wayne Swan delivered a bleak outlook in his mid-year economic report.

The government increased its forecast for the unemployment rate to rise to 5 per cent by next June and 5.75 per cent by June 2010.

And the people that matter – employers – signalled they are prepared to start firing staff to stem the growing impacts of the crisis.

It found that 'companies are revising their business plans, lowering employment and cutting costs.'

And their mentality is reflected in the number of jobs on offer, with job ads falling in October for the sixth straight month.

Job ads in major newspapers and on the Internet fell by 5.9 per cent, while in September the fall was by a significantly lesser 1.4 per cent.

It's a confusing numbers game, but one thing is for sure. These are uncertain times and it's important to recession-proof your career and ride out the bad times.