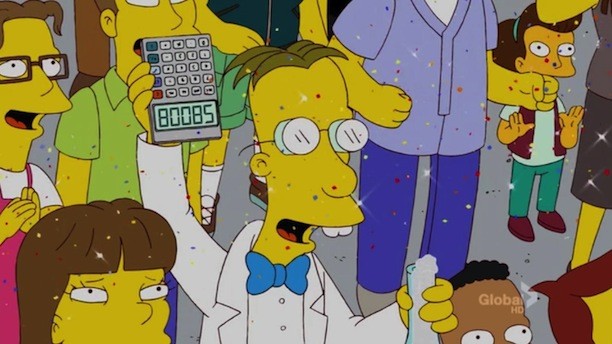 Science Stereotypes Mythbusted – Why You Should F**king Love Science

Twenty years ago, 94 per cent of senior students were enrolled in science subjects. Last year it was just 51 per cent. Australia has slipped down the ranks of science literacy internationally and a recent Australian Academy of Science (AAS) report shocked with the reality that only two-thirds of 18–24 year olds know how long it takes for the Earth to travel around the sun. Almost a third thought the earliest humans walked with the dinosaurs.

Hang on a nanosecond – wasn’t free access to information supposed to make us smarter than ever? And doesn’t the Facebook page ‘I f**king love science’ have over 24 million followers? It seems all this instant intelligence just isn’t cutting through when it comes to encouraging scientific exploration.

AAS Professor, Les Field, is worried: ‘We live in a technologically advanced world and we rely on science now more than any other period in history’ – so why the disconnect? With the buzzword ‘innovation’ on politicians’ lips and $54 million being forked out for science, technology and engineering education, science appears to be on the official agenda, but the public aren’t lining up for degrees.

So, does science have an image problem? It certainly appears so, and it’s one that’s largely fed by negative, and often erroneous, assumptions. Here are the top six negative myths about science, debunked:

To put paid to the ‘boring’ argument I’ve researched some scientific events as a sample set. We get: autonomous cars; 3D body-part printing; lab-grown ears, livers, teeth and blood vessels; new treatments for HIV, leukodystrophy and Down’s syndrome; a lost supercontinent called Rodinia; the discovery of numerous Earth-like exoplanets and the atmospheric entry of the most destructive meteor since 1908. Still bored? 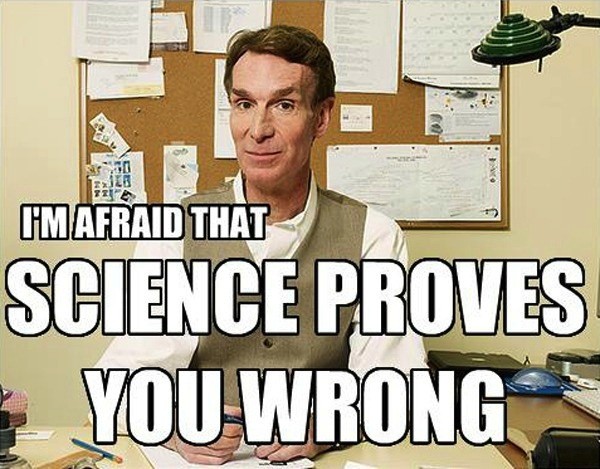 Scientists are stuck in labs

Scientific disciplines exist for every aspect of life, and a lot of life occurs outside of a lab. From Darwin sailing the Galapagos to NASA sending the Cassini robotic spacecraft to Saturn, scientists can be working anywhere in the universe.

Science is traditionally seen as a dry, sterile affair. But when you think of any revolutionary invention, creative and lateral thinking is what produces the lightbulb moment. The lines between art, science and technology are continually blurring – people are just as devoted to their Macs for their innovative design as for their functionality. And in what other career can you train yourself to envisage the unimaginable and predict the future? That sounds pretty creative to me.

Maybe it’s the lovable brainiacs of the Big Bang Theory, or the street cred gained by climate change scientists, but those in the business of discovery are enjoying heightened appeal. As Channing Tatum says: ‘Everyone’s a nerd inside, I don’t care how cool you are’. 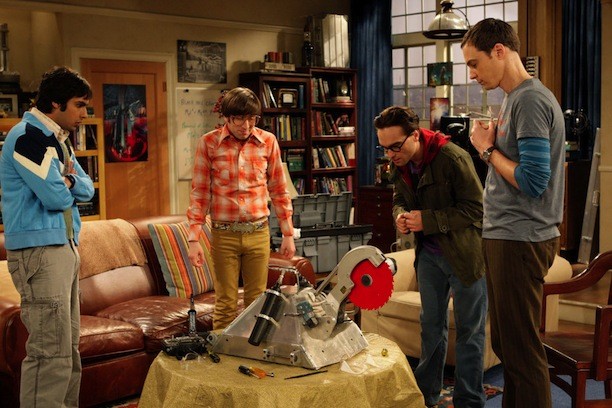 Science is not an industry for women

Like any stereotype, on the face of it this one appears to hold some truth: just 12 per cent of the CSIRO’s senior scientists are women.

Or think back to March this year when Elise Andrews was outed as the person who runs ‘I f**king love science’ on Facebook. Her female profile picture gave her away and she immediately received comments like, ‘Are there kitchens in space?’.

But it’s got nothing to do with ability: a new study by Ming-Te Wang at the University of Pittsburgh established that women are just as adept at science, but social expectations often lead them to other careers.

Thankfully, Principal Research Scientist at the CSIRO, Leila Alem, didn’t let expectations sway her from her calling. Her ReMoTe wearable technology has just received the NSW Innovation Award and she wouldn’t trade her last two decades in science for anything:

‘Science is a very good career for a woman. I have two children, I’ve been through maternity leave and have come back, and you have the flexibility to do your research at home. I can get to a soccer match or choir performance, to keep doing those things that are meaningful for my family while I develop professionally. You get more understanding and support in research than in industry.’

Scientists are stuck in labs

Scientific disciplines exist for every aspect of life, and a lot of life occurs outside of a lab. From Darwin sailing the Galapagos to NASA sending the Cassini robotic spacecraft to Saturn, scientists can be working anywhere in the universe. And as Leila has discovered, international travel is part of a scientist’s working life:

‘When I was a kid I always wanted to travel and thought I wanted to be a pilot. I may not fly, but I have clients all over the world, including Boeing. I love the travel and meeting like-minded people who are working on the same problems as me across the world. The intellectual stimulation is important – researchers are fully connected, locally and internationally; we can no longer work in silos.’

It’s too hard to get into

With a significant skills shortage in science, technology, engineering and maths, the Australian government is investing millions to boost tertiary training – in fact, they want to see 40 per cent of 25 to 34 year olds with a tertiary qualification by 2025.

Science graduates are problem-solvers and are recognised by businesses as being versatile employees. Watch this space for the new breed of scientists infiltrating all kinds of industries.

Science is exciting and as relevant as ever, but it clearly has some work to do in order to attract new blood – after all, we can’t keep wandering around thinking our ancestors made friends with a brontosaurus.

If you f**king love science, check out our science courses.