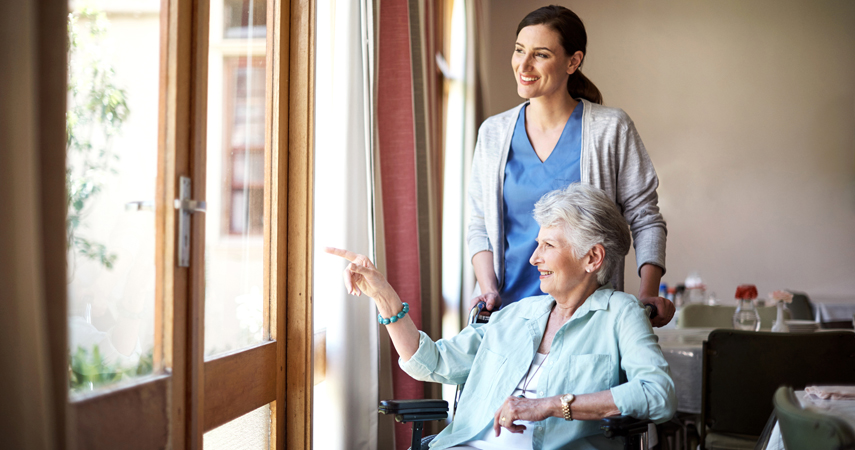 Australian aged care workers have lodged a claim for a 60 per cent pay increase – a rise that would add up to $10 an hour to the hourly wage. Those in the aged care sector say this increase is needed to retain staff in an industry plagued by low wages and chronic staff shortages.

Louise Tarrant, national secretary for the Liquor, Hospitality and Miscellaneous Union, told the ABC that the 60 per cent wage claim would translate to a 7 per cent increase in federal funding for aged care.

‘Seven per cent is around about $650 million – that’s a lot of money,’ said Tarrant.

The Federal Government already spends $10 billion a year on aged care, taking up more than 17 per cent of the total health budget. Community care is presently split between wholly Commonwealth-funded services and those which are co-funded with the states and territories, but the Prime Minister has put forward a proposal to provide 100 per cent of funding for the aged care sector, including extra aged care places.

ABS projections have predicted that the proportion of Australians aged 65 or over will nearly double in the next 50 years, increasing from 13 per cent of the population in 2007 to between 23 and 25 per cent in 2056.

The ageing of the population will inevitably lead to an ageing workforce and a dramatic rise in the number of people requiring care.

Some industry experts fear that we are heading for a crisis in the healthcare workforce supply as the Australian nursing workforce ages along with the rest of the population. There is already a national shortage of registered nurses, and this shortage will only get worse as supply fails to keep up with demand.

Chief executive of the Council on the Ageing Ian Yates says there is a chronic shortage of home help. Home care services provide the elderly with basic domestic help, enabling them to remain at home and avoid winding up in public hospitals.

Employment opportunities in the aged care sector will only grow with the ageing population, and if aged care workers get the pay rise they have applied for, this profession could become more attractive than ever.