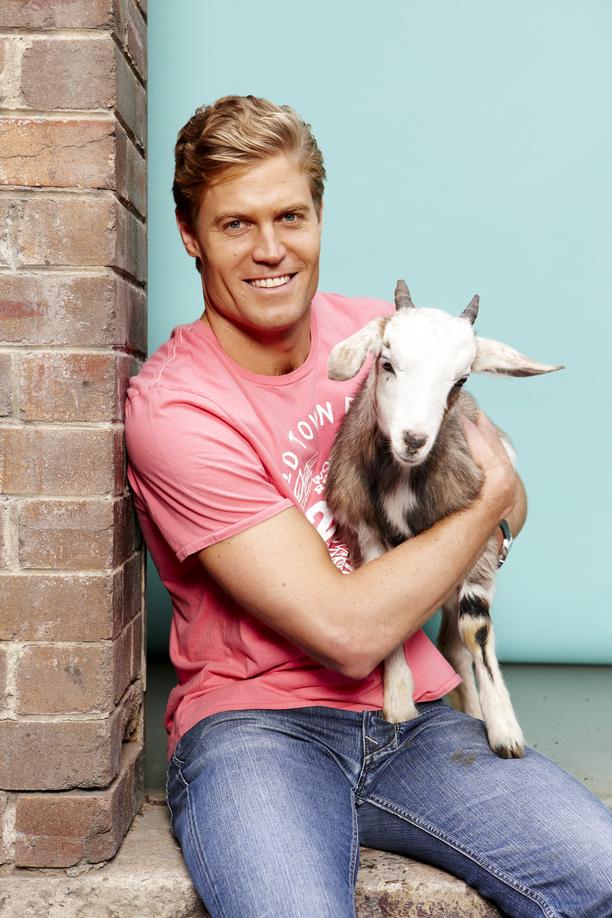 Dr Chris Brown: An Interview With The ‘Bondi Vet’

'Growing up with Dad as the local vet meant we didn't have your 'usual' pets. Our suburban backyard played home and hospital ward to chickens, cows, koalas, sheep, pelicans and even a penguin that used our swimming pool as his exercise area.'

The classic 1930s actor and comedian WC Fields famously said that you should ‘never work with children or animals’. We ask the famous 'Bondi Vet' Dr Chris Brown if there might have been any truth to the old joker’s words.

I’ve read that you grew up on a farm with a veterinarian father, so was being a vet something you always wanted to do? And have you ever wondered whether you made the right decision?

Growing up with Dad as the local vet meant we didn't have your 'usual' pets. Our suburban backyard played home and hospital ward to chickens, cows, koalas, sheep, pelicans and even a penguin that used our swimming pool as his exercise area. So there were always a lot of animals around and I remember being quite obsessed with them at a young age. But if anything, the determination to be 'original' with my career and not just follow in Dad's footsteps meant I was in a fair bit of denial over the fact I was probably always going to be a vet.

I imagine the stakes are quite high when you’re making life-and-death decisions and dealing with a family’s most precious loved ones while trying to avoid claws, teeth and stingers. Who’s harder to work with: the owners or the animals?

I've always thought that as a vet you end up treating people as much as pets. Thankfully, there are numerous laws that ensure that's not in the physical sense, just the emotional one. But quite seriously, I think the difference between a great vet and an average one is how well you communicate with the owners of that animal. After all, for those people, you could be guiding them through what might be the toughest day of their life. And if you can make that awful day just a little more bearable then you've achieved your goal. There are also times where the people provide the greatest challenge too. Like the day I operated on a lovely couple's Labrador to find a G-string in his stomach. The only problem being that the wife didn't own any G-strings! 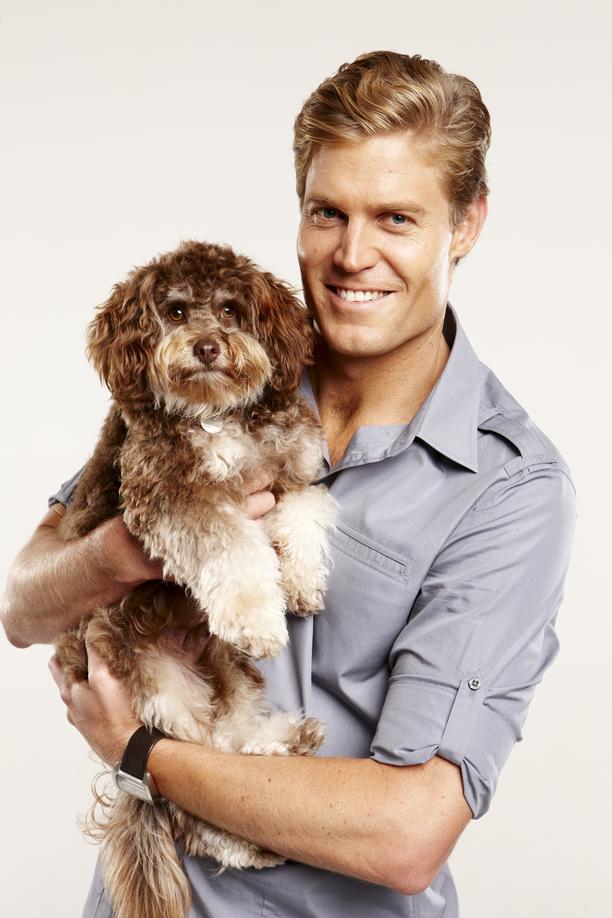 Australians love their pets and we have one of the highest incidences of pet ownership in the world – pets outnumber humans 3:2. But we also have 30% more vets per capita than the US and UK, and there has been a significant increase in the number of veterinary graduates over the past 10 years. It’s a competitive and notoriously demanding area of study. How did you find the course and do you have any advice for anyone thinking about a career in animal care?

There's no doubt the study involved in becoming a vet is intense. But given how hard the course is to get into, that's probably no great surprise. In fact, you could say the course is the perfect rehearsal for how working life is going to be. Long hours, a lack of sleep and animals throwing lots of surprises your way – and not just those that require a good relationship with your local dry cleaner. The best advice I can give is to just keep up. The biggest challenge isn't so much the concepts you have to learn but rather the number of them.

Oysters can change their gender, snails can re-grow lost eyes and fleas can jump 200 times their own height – what useful super-animal trait/s do you think human workers could use in order to survive?

While there have been times where a gecko's ability to cling upside down to the ceiling as a psychotic chihuahua attempted to chow down on me would have been useful, I'd have to say a horse's ability to sleep standing up. This collection of tendons called 'the stay apparatus' that locks all their legs in place could have been really handy for those long days in the clinic.

Into animals? Check out how looking at kitten and puppy pictures can improve your productivity…no joke!