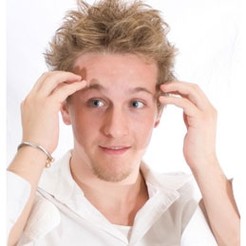 Job market may not be so dire after all

The news has just hit that Australia’s unemployment rate has reached 5.7 per cent. This figure is expected to climb further, to an expected peak of 9 per cent.

But according to journalist Michael Pascoe, the figures are misleading and the situation is not nearly as dire as the public is being led to believe. The unemployment rate may be up, but this is due to growth in the workforce as well as immigration, and the actual number of employed has grown. There has, however, been an increase in the number of ‘underemployed’ – people who are working fewer hours than they would like – but unemployment is still better than before the last recession, and we’re holding up remarkably well compared to our international counterparts.

With such a different take on the usual doom-and-gloom stories, it’s hard to know what to think. Is the glass half empty or half full?

What do you think? Tell us below.