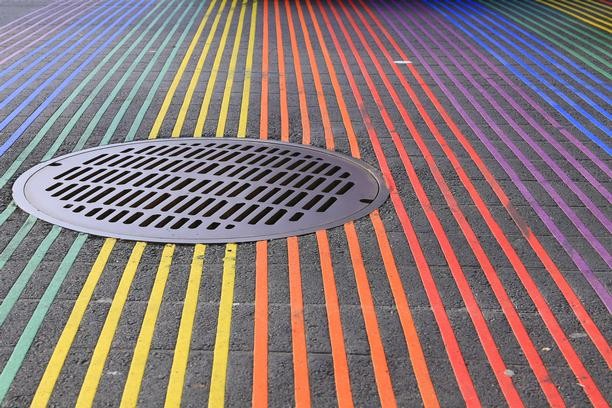 Job Interview Question And Answer: Why Are Manhole Covers Round?

This question was made famous when Microsoft began using it in job interviews. It is an example of a creative problem-solving question that is used to assess how a person approaches a problem with more than one possible answer, and to test their logic, common sense and ability to think through an unusual question in a high-pressure interview setting.

Microsoft must have been onto something, because this type of question has been adopted by many other companies as an alternative to more traditional interview questions.

A number of possible explanations for why manhole covers are round include:

See our full list of interview questions and answers to help you in your next interview!