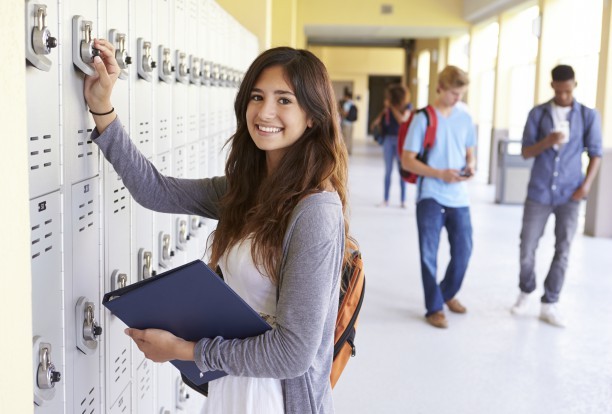 Before they were famous

It’s hard to imagine some celebrities doing much other than strutting the red carpet and finding new ways to splash their cash. But, for many, life wasn’t always full of glitz and glamour.

Take a look at what some famous faces were doing before they started making their millions:

Life hasn’t always been about film premieres and rom-coms, actually. This dashing Brit once cleaned toilets at IBM in London.

Some of funnyman Jim Carrey’s previous jobs have been no laughing matter. The actor worked as a janitor at a tyre factory, and was also a security guard.

Her striking good looks didn’t much help this foxy lady when she once suited up in a banana costume to lure customers to a smoothie shop.

Before his swashbuckling appearance in The Pirates of the Caribbean, Tim Burton’s muse made a living selling ballpoint pens over the phone. In this case, the pen may not be mightier than the sword.

The timeworn stereotype of the ‘struggling actress trying to catch a break’ certainly rang true for Gwyneth. She survived off the meagre earnings of a waitress, before her career took off.

Before he was kicking ghoulish butt in Ghostbusters and playing Wes Anderson’s poster boy (and well before he became colouring book material), Bill peddled chestnuts outside a Chicago grocery store.

Long before she was crafting infamous movie moments over a pottery wheel, Demi made a buck recovering unpaid bills for a debt collection agency.

It’s not hard to imagine this southern sweet talker shovelling chicken manure (shirtless?) during a year-long stint working Down Under.

You’d be hard pressed to find her eating donuts these days, but this Material Girl once worked at Dunkin’ Donuts to help pay the bills.

This Hollywood heartthrob has long made use of his handsomeness and charisma. His charm surely helped clinch the deal when he sold insurance.

The View was certainly a little different for Whoopi, once upon a time. The talk show co-host dabbled in roles as a bank teller and mortuary assistant, before finding her groove.